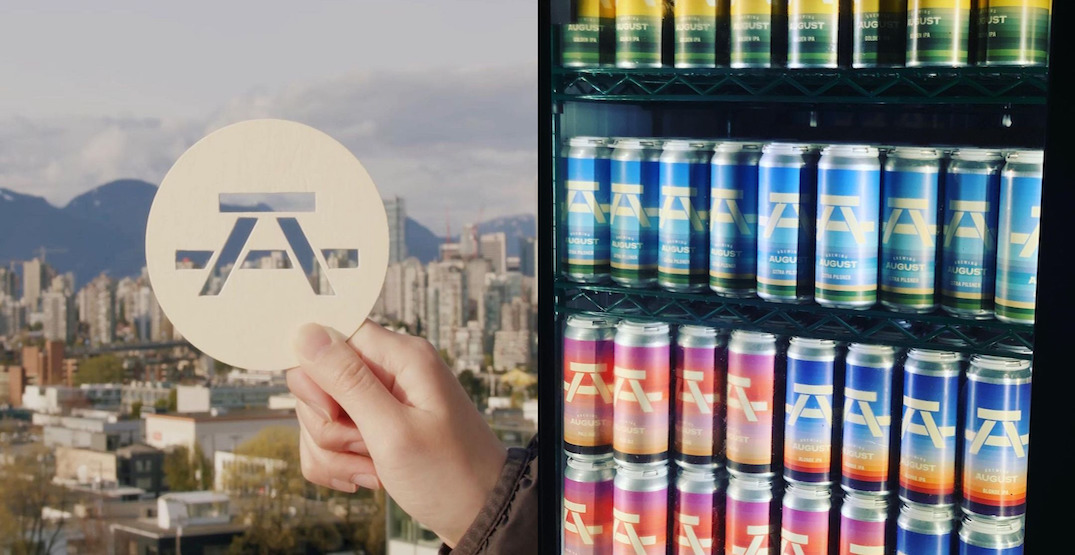 Just in time for the dog days of summer, a brand new brewery has just opened its doors in Vancouver’s Kitsilano neighbourhood.

Brewing August aims to do just as its name implies – bottle (or can) up beer that possesses all the good things about August.

The long, hot days of the last month of summer, filled with sun and possibility, serve as the main inspiration for the brewery’s new taproom, which only just opened to the public last week.

Located at 1614 West 3rd Avenue, Brewing August has been brewing and selling its beer locally since 2021, but now it has a space all its own.

The new Kitsilano spot – which is the ideal location for a brewery that takes summer as its main inspiration – can be found in the Armoury District, just west of Granville Island.

Stop by to enjoy some of this new spot’s beer in its air-conditioned taproom, alongside some Mexican food from Las Autenticas, or grab some cans to-go.