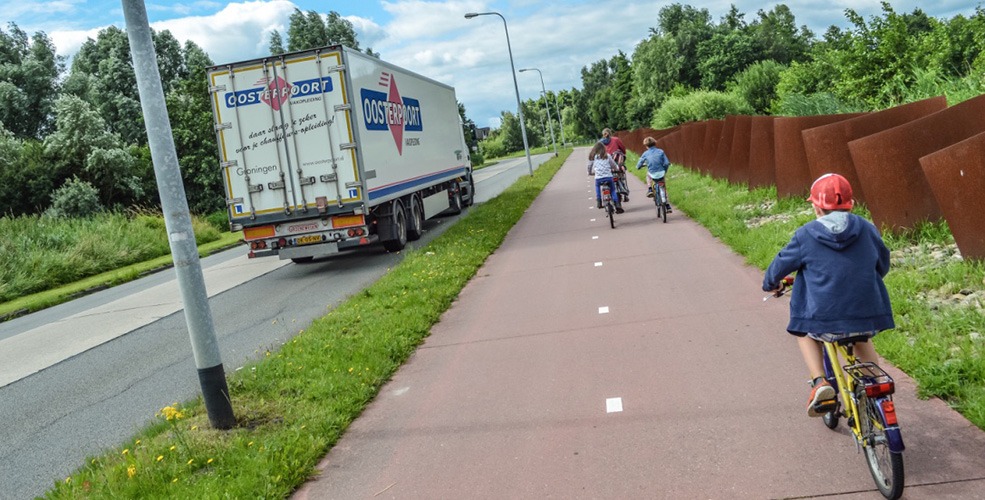 Over the past few weeks, we’ve been sharing the story of how Dutch cities such as Rotterdam, Eindhoven, and Amsterdam rejected the post-war, auto-centric planning methods of their North American counterparts. As a result of citizen-led intervention, for the past 40 years, they have prioritized movement by foot, bicycle, and public transit, over the private automobile.

The result is a dense, 45,000-km network of high-quality bike infrastructure across a 41,500-km² country, with 18 million bicycles for 16 million residents, who now make over one quarter of daily trips by pedal power. Sounds like a driver’s worst nightmare, doesn’t it? 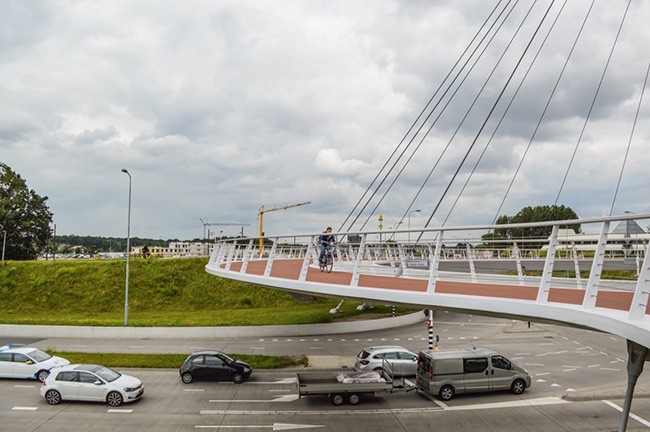 But a new report released last week by community-based traffic and navigation app Waze, proves a place pleasant for cycling and one pleasant for driving are not mutually exclusive.

For the second year in a row, Waze’s Driver Satisfaction Index – which analyzes the driving experiences of 65 million monthly users in 38 countries and 235 cities across the globe – named The Netherlands the most satisfying place in the world to drive, specifically referencing its “smooth traffic conditions” and “solid road quality.” 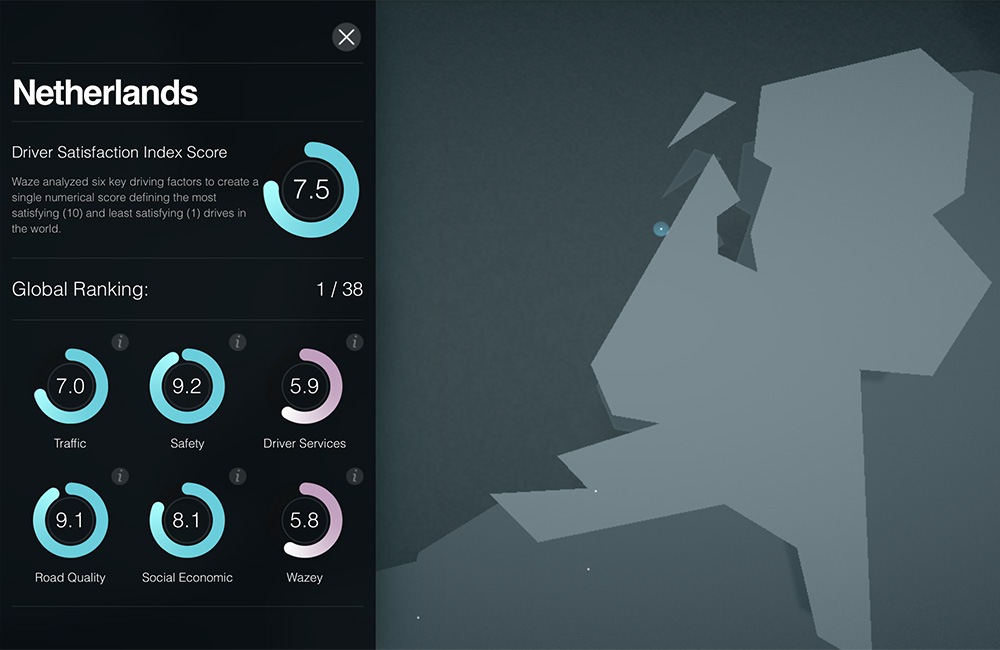 It may seem counter-intuitive, but a key ingredient in creating the world’s most enjoyable driving conditions is providing the freedom to leave the car at home. With the ability to walk or cycle for short trips, tram or bus for longer trips, and use a fast, frequent national rail system for inter-city trips, the automobile is viewed as a last resort for many Dutch families.

With fewer motorists moving both short and long distances on the country’s roadways, space is freed up for those who really need it, such freight companies and emergency services. In addition to reducing the amount of congestion, this also decreases the need for road maintenance due to “wear and tear.” Finally, the report mentions the unparalleled safety of Dutch streets, statistically the safest in the world, having virtually eliminated deaths and serious injuries by engineering user error out of the equation. 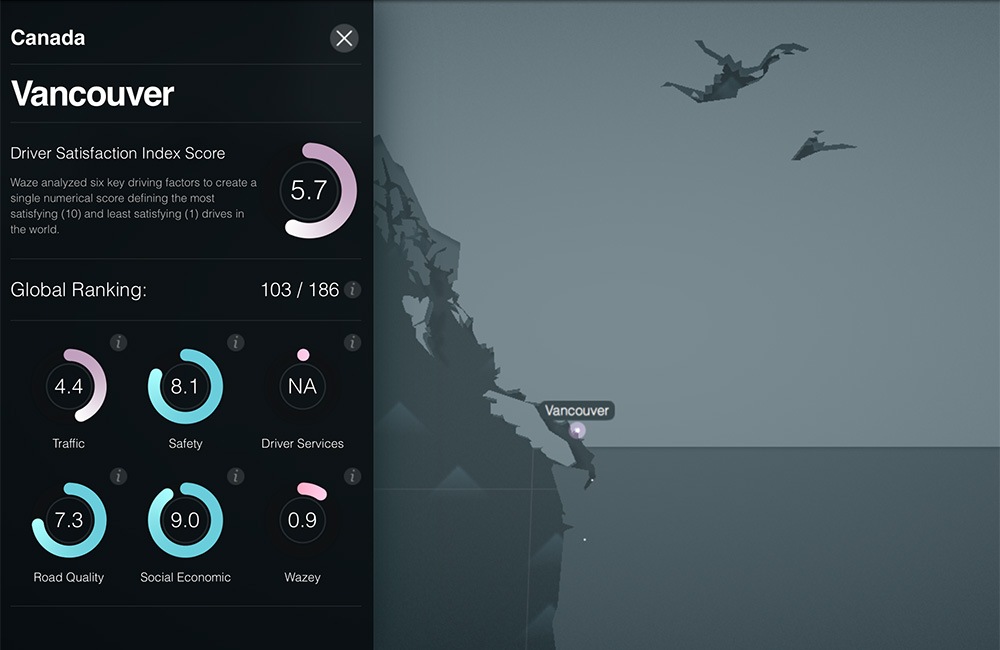 The index ranked Canada 16th out of 38 countries, while placing Vancouver 103 out of 235 cities, both hampered by lower-than-average traffic ratings. While we hear some locals cynically point to bicycle infrastructure as the source of that congestion, the Dutch experience proves paradoxically that bikes are part of the solution, and not the problem.

We vehemently insist any increased levels of congestion in Metro Vancouver are caused by a province that chronically ignores and underfunds more efficient modes of transportation, while spending billions to make driving around the region as desirable as possible. We address that overcrowding not by producing more road space (such as counterflow lanes and on-street parking removal, as has been suggested), but by utilizing the existing network far more economically; enabling more walking and cycling for trips shorter than 5 km, and transit usage for longer trips. 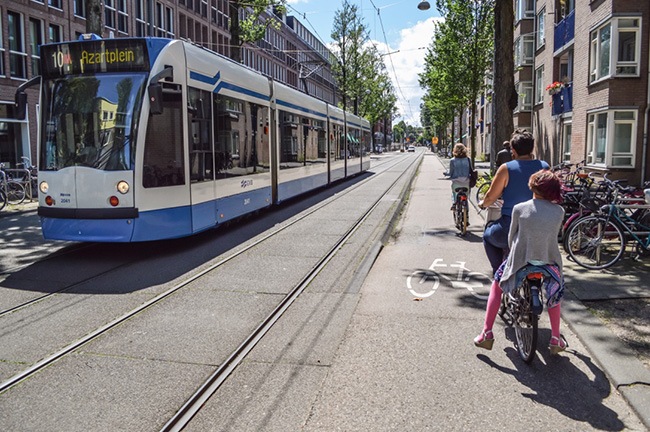 Take the Upper Levels Highway in North Vancouver, the site of an upcoming $150-million widening project designed to “improve traffic flow.” Mathew Bond, a District of North Vancouver Councillor, recently estimated that simply taking 400 vehicles off the road during peak hour would solve that traffic problem along that stretch. Instead, the province insists on writing a blank cheque that will only move the bottleneck to other parts of the city, and induce car trips that will ultimately reclog this spot years down the line.

As Lewis Mumford famously explained in the late 20th century: “Adding highway lanes to deal with traffic congestion is like loosening your belt to cure obesity.” 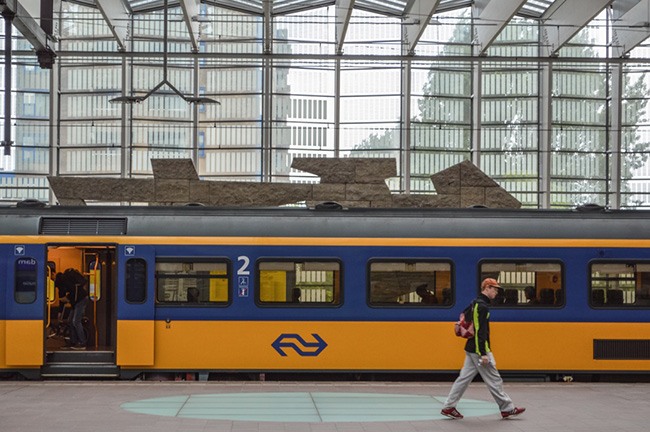 It goes without saying taking vehicles off the road is a far more functional and cost-effective strategy than continuing down the vicious circle of building billion dollar bridges, a circle to which American cities such as Los Angeles, Denver, and Houston can attest. All of whom have wasted tens of billions widening highways, only to have travel times return to previous levels within a matter of years.

As the Dutch clearly demonstrate, providing all residents with a variety of transportation options – particularly the option to leave the car at home – is what will ultimately make this region a more pleasant place to get around. Without comfortable walking and cycling conditions, and a reliable bus and train service, the automobile will remain the first choice for many Metro Vancouver families. And in that scenario, everyone loses – especially the drivers.