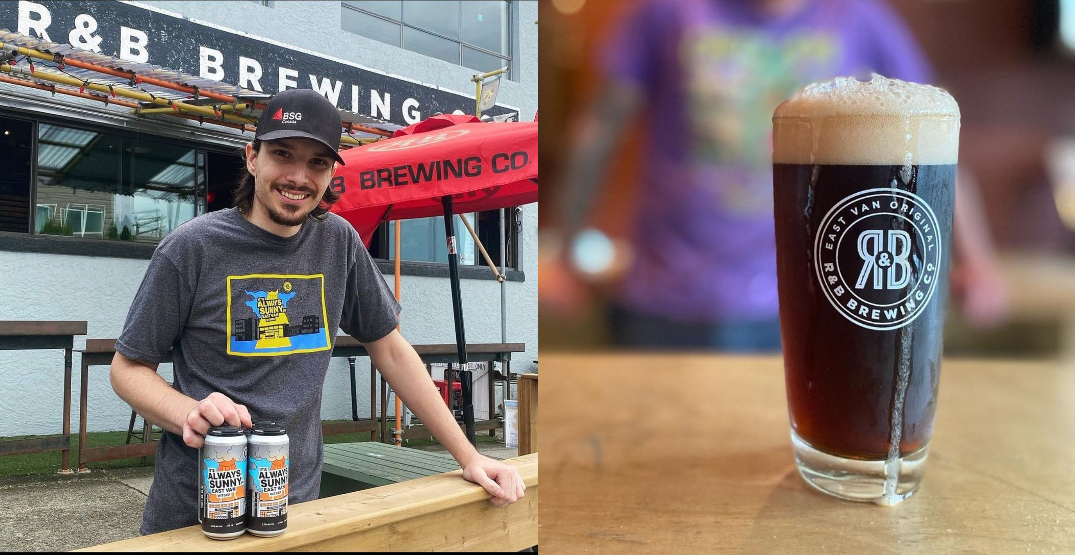 BC beer-lovers have spoken and a Vancouver craft brewery officially won the 2021 award for Best Brewery Experience.

Ken Beattie, Executive Director of the BC Craft Brewers Guild, said the award “gives folks all across BC a chance to single out breweries that work hard to create amazing consumer experiences — from the quality of beer they produce and the food they serve to the lively atmosphere and welcoming spaces found within their tasting rooms.”

R&B Brewing opened in 1997 and it was among the city’s first microbreweries.

Today, their friendly, no-fuss Ale & Pizza House is a great hidden gem for beer and pizza. The Brewery is ideal for filling growlers or grabbing a six-pack of their award-winning Raven Cream Ale or Vancouver Special IPA for the weekend.

R&B Brewing is one stop out of 11 on the Brewery Creek Vancouver Ale Trail. In all, BC Ale Trail has 20 different self-guided trails featuring more than 170 breweries to explore.