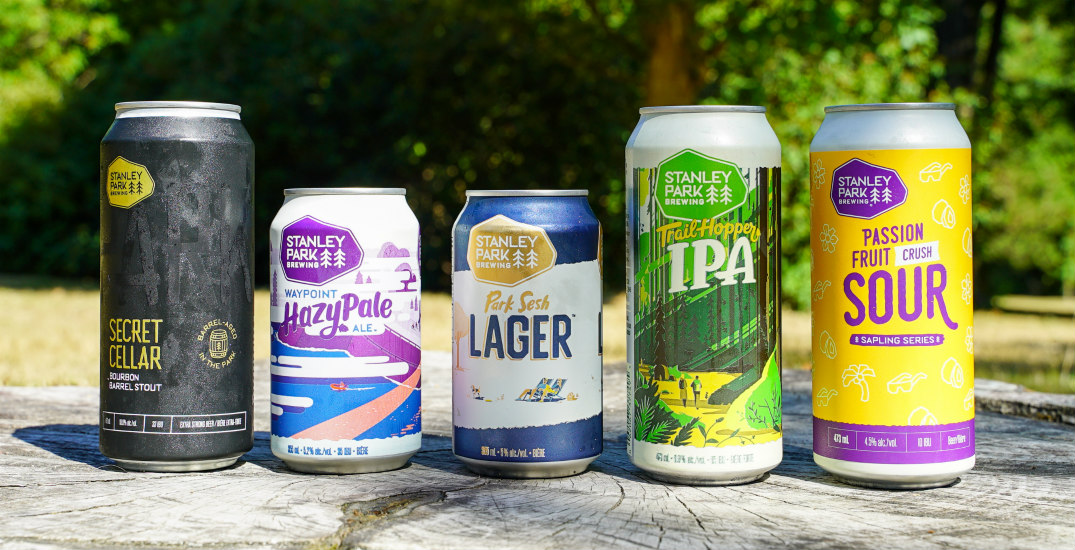 If you ever had any reservations about just how good Vancouver’s craft beer scene really is, it will come as a welcome surprise to learn that local brews aren’t just making waves here in BC.

Instead, Vancouver-perfected beers are making an impression on a global scale. Have you ever heard of the World Beer Awards? This annual event, judged by a panel of industry experts, selects the best in internationally recognized styles of beer and awards the world’s top brews.

This year, the locally loved Stanley Park Brewing won World’s Best Hazy Pale Ale, as well as five national medals: two gold, one silver, and two bronze at the World Beer Awards. Not only is this a major milestone for the brewery and the brewmaster behind the beers, Thom Riley, but it also puts our city in a stellar position on the craft beer world map.

“It’s not the reason why I do it, but it’s always nice to be recognized and have a sense of appreciation for what we do. It’s also reassuring to see that the work we put into improving our beers year over year is noticed. For example, Waypoint Hazy Pale Ale won Bronze in 2020, jumping up to Best in Canada and now Best in the World this year. We’re focused on continuous improvement and making our beer as good as it can be,” Riley tells Daily Hive. 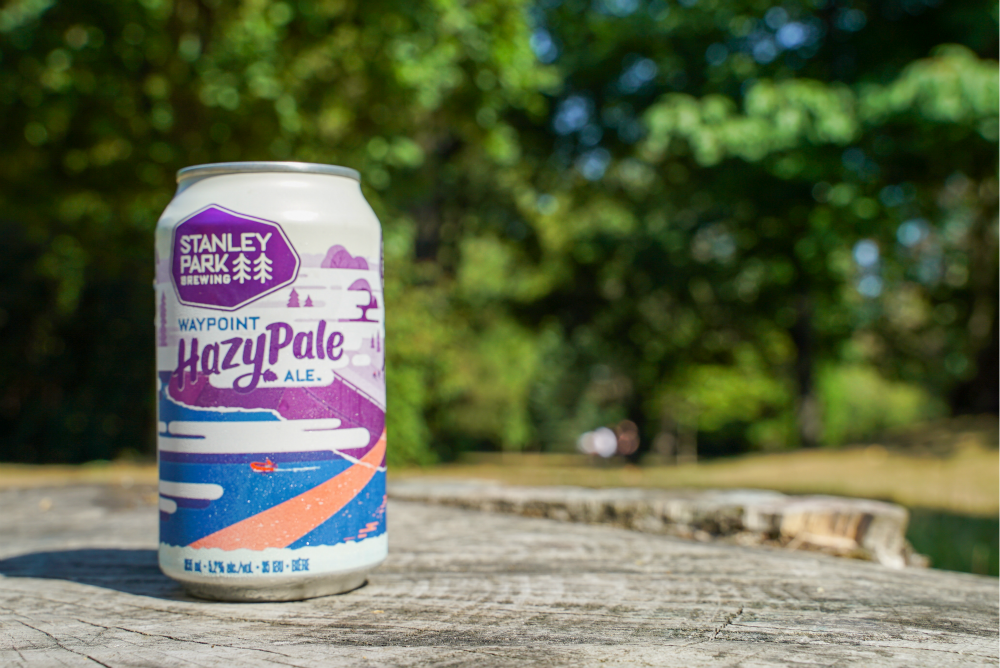 Stanley Park Brewing has long been at the forefront of producing a diverse lineup of expertly crafted brews. With passion at the heart of every decision, the brewery team continues to launch innovative, unfiltered craft beers — with a dry hopping process during fermentation that adds to the flavour and aroma.

At the World Beer Awards, beers that land “Country Winner” titles are judged for the best in the world in that particular style of beer. Stanley Park Brewing had two of these: Waypoint Hazy Pale Ale and its Secret Cellar Bourbon Barrel Stout.

Stanley Park Brewing’s Secret Cellar, on the other hand, was a limited-edition beer aged in bourbon barrels in Stanley Park for over a year — and it won best in Canada for Best Imperial Stouts. But not just that, it has been crafted at the ambient temperature and humidity of Stanley Park. Don’t worry if you missed out on trying Secret Cellar; Stanley Park Brewing is releasing Shadow Play next month — the little brother to this brew. 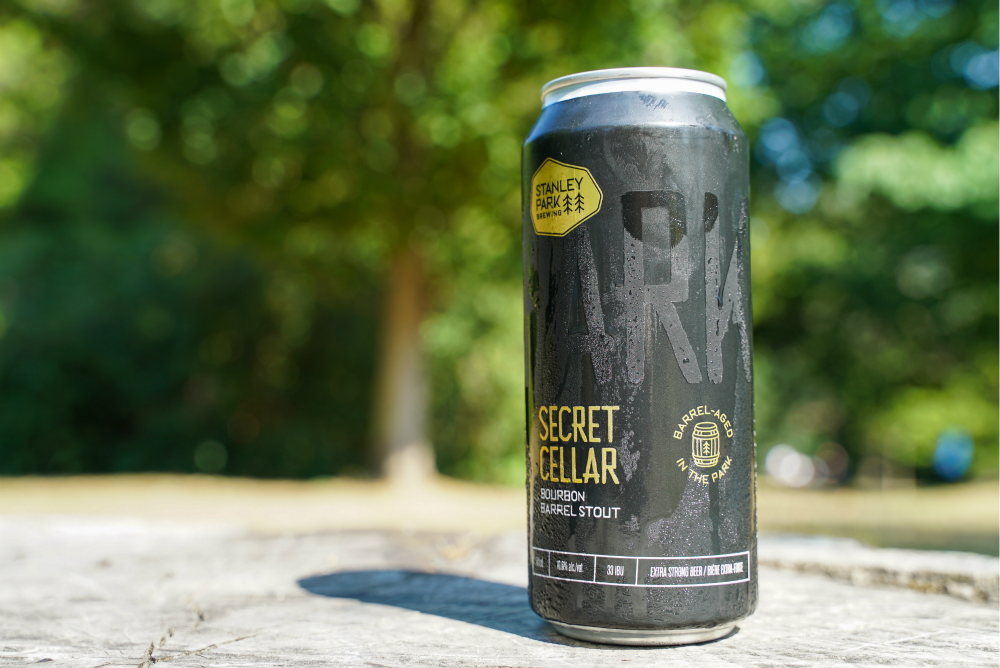 Meanwhile, the Vancouver brewery’s Trail Hopper IPA made a statement again in Canada’s Best American Style IPA category, earning bronze this year and gold last year. This full-bodied India pale ale is juicy, golden-amber in colour, and packs earthy pine characteristics with Citra and Simcoe hops. Pair it with anything from a curry to a cheese board and delight in its smooth finish.

The bronze medal for Canada’s Best Flavoured Sour? Stanley Park Brewing’s Passion Fruit Crush Sour took this one home. An amalgam of wheat, barley malt, and North American crystal hops, this sour Weisse has passionfruit aromas and a lemon citrus note for a tart finish that cleanses the palate. It’s also lighter than one might expect.

But Stanley Park Brewing isn’t just taking home industry accolades for its brews. The brewery won nine awards in the design categories, too. 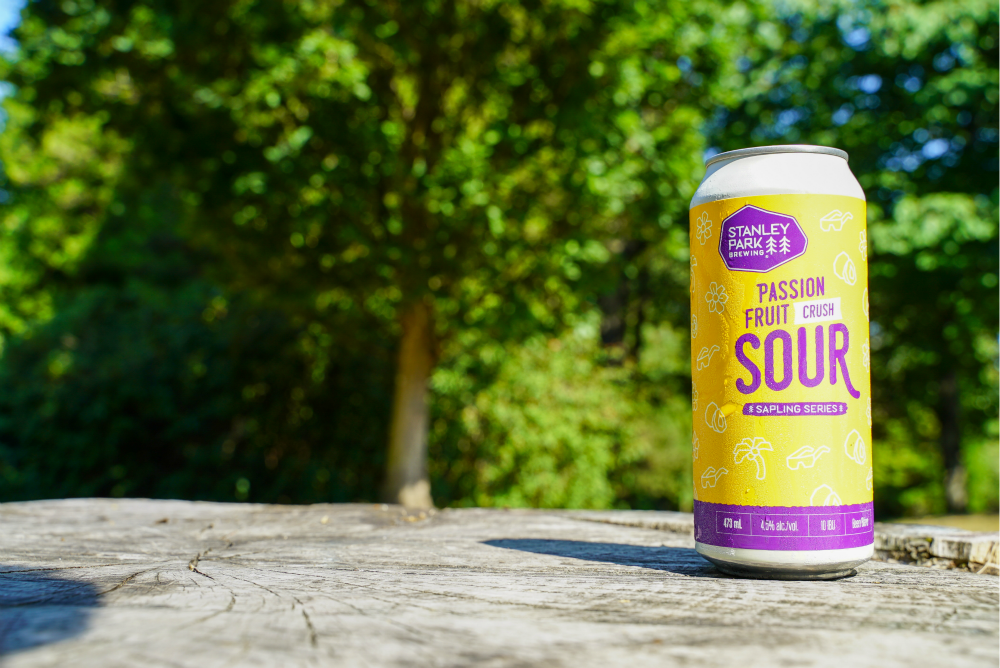 If you’re curious to check out Stanley Park Brewing’s award-winning creations and try them for yourself, place an order online or visit the brewpub in Stanley Park.