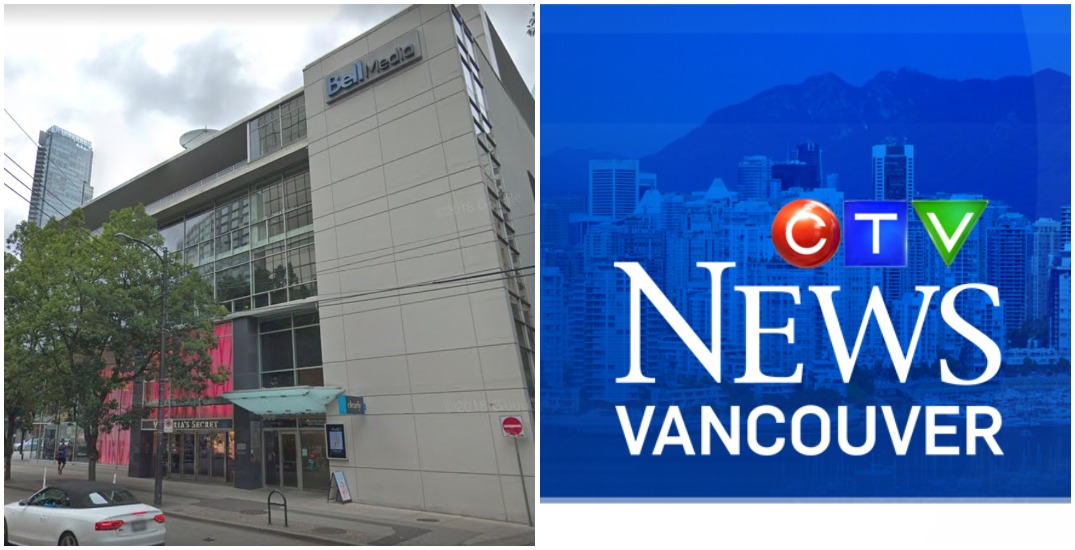 There have been more layoffs in Vancouver’s media sector.

Daily Hive has learned that Scott Roberts, co-anchor of CTV Vancouver’s flagship newscast, CTV News at Six, has been laid off. 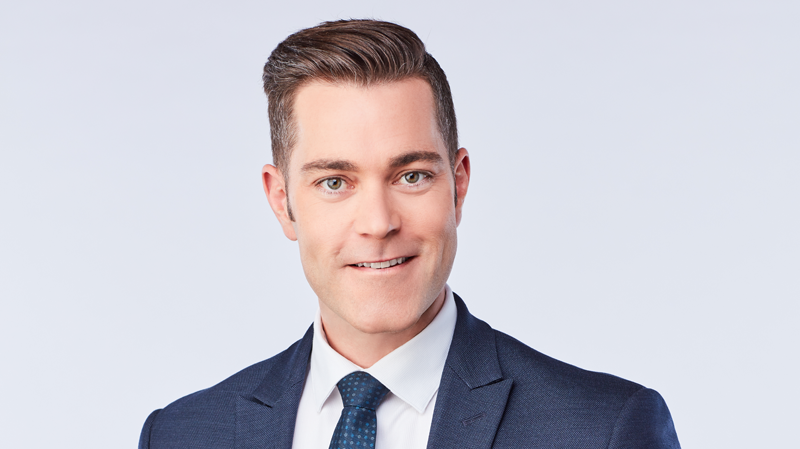 The Jack Webster Award winning journalist has been co-anchoring the station’s show since August 2018 alongside veteran journalist Mi-Jung Lee.  He had been with the station for a decade.

Roberts joined the Vancouver station as a news reporter in 2012, quickly establishing himself as a valuable contributor to the editorial team, covering the province’s largest stories and court cases.

Two years ago, Roberts won two Edward R. Murrow Awards, including Best Investigative Reporting for his story on a Vancouver Police Constable who died by suicide. The comprehensive coverage was also honoured with a national RTDNA Award.

Before working in broadcasting, Roberts wrote for The Toronto Star and The Globe and Mail newspapers.

Luisa Alvarez — the traffic reporter on CTV Morning Live and segment host — also tweeted that today was her last day.

A graduate of BCIT’s Broadcast and Online Journalism Program, Alvarez worked as a weekend anchor and video journalist in Thunder Bay, Ontario, before moving to Victoria for TV reporting.

She joined CTV Vancouver in 2019 before transitioning to CTV Morning Live the year after, according to her online biography.

Bell Media owns several radio stations in Vancouver as well, and at least two employees are no longer with the company.

After 17 years, today was my last day with Bell Media.

From The Beat Street Squad to hosting the Midday Show on Move 103.5 in 4 markets and fill-in weather caster on CTV Morning Live, it’s been an incredible run.

Excited for what’s next…

There are also reports Amy Beeman — who was the producer of 94.5 Virgin Radio’s Morning Show — has also been laid off.  It comes just weeks after longtime morning show host Jonny Staub left the show.

Daily Hive has reached out to Bell Media and CTV Vancouver for more information.