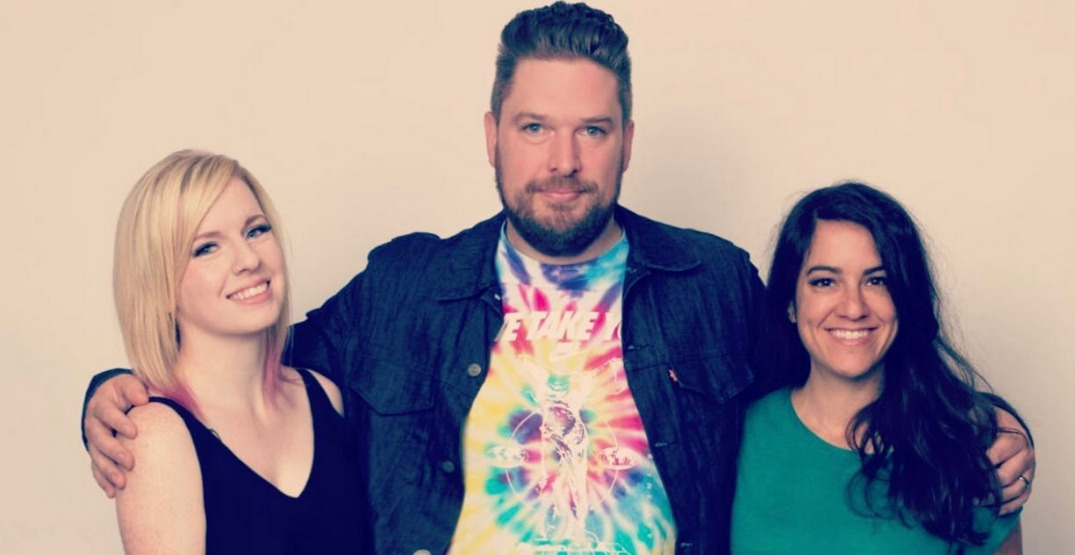 Katie and Ed will be taking over the mic, along with producer Melissa. The show will be broadcast from 6 am to 9 am Monday to Friday.

“Whatever it is… we are SO incredibly excited to be hanging out with you in the morning, Vancouver! We hope you’ll give us a chance!”

The post also hinted that the new morning show duo would be kicking things off this Monday.

Not much is known about the new team, but their Instagram page reveals that they’ve had experience broadcasting across Canada, including in Toronto and Calgary.

Carson made headlines when he made controversial comments that were anti-mandate and pro-trucker in the midst of so-called Freedom Convoys that were taking place across Canada.

It seemed that the publicity stunt was a way for Carson to get some eyes on the podcast he launched after his exit from Z95. The official statement said that Carson and Z95 had agreed to part ways.