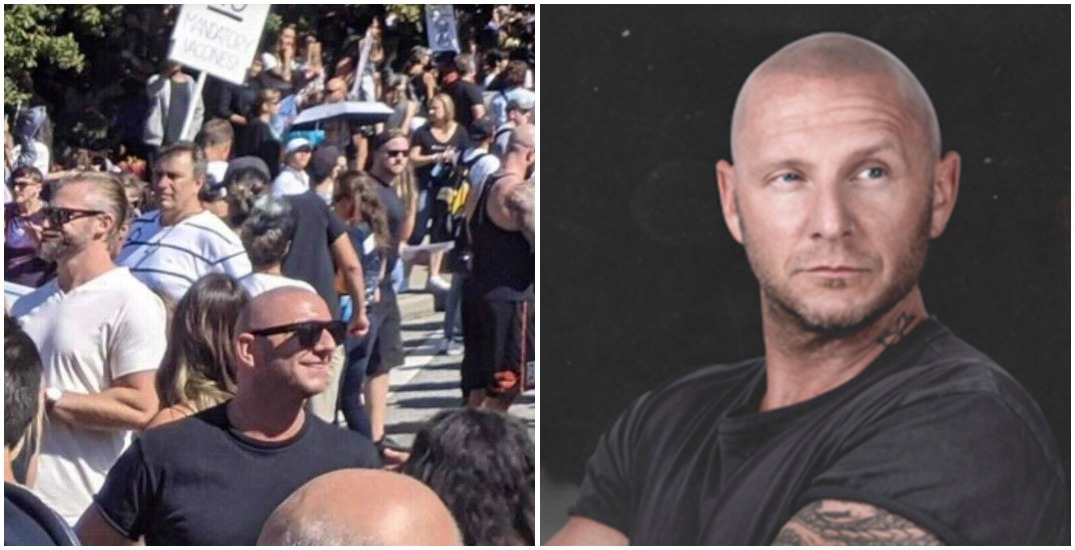 After a controversial on-air speech on Wednesday morning, Vancouver radio host Kid Carson and Z95.3 have agreed to part ways.

Steve Jones is the Senior Vice President of Brands and Content with Stingray Radio in Toronto and tells Daily Hive that there has been a decision to “mutually part ways.”

He says, “Kid has some very firm views on a number of topics and we respect his right to have those views. We just feel that the kind of show that would contain those views, and that kind of talk, isn’t what Z95 is really about.”

Jones adds Carson will no longer host the morning show on Z95.3 and a new show will be announced in the coming weeks.

In the meantime, Jones says listeners can expect the same music, traffic and weather every morning.

Earlier Wednesday, Jones spoke with Daily Hive and said,  “As an entertainer, you definitely get free rein to give your opinions and that’s important. But when your opinions cross into territory that is potentially dangerous, that’s a whole other area.”