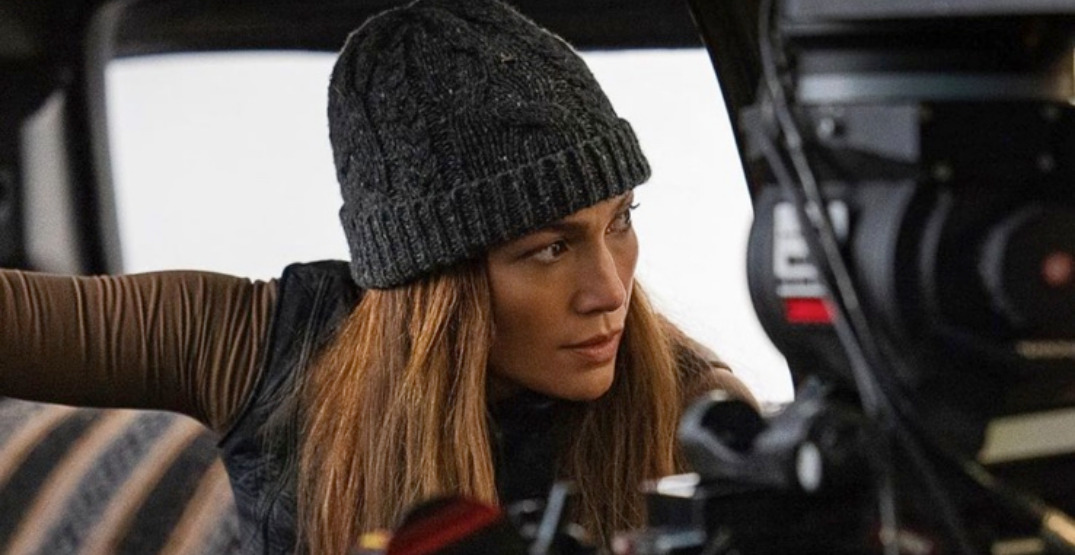 Action! Jennifer Lopez posted some pics on her Instagram of her shoot in Vancouver, and she is zoned in.

There have been a number of sightings around the city with the award-winning pop star and actor filming her latest flick for Netflix, The Mother.

In the series, the Latina superstar plays a deadly assassin who comes out of hiding to protect a daughter she gave up, played by Lucy Paez.

Joseph Fiennes and Omari Hardwick round out the cast with leading roles in the project, and Niki Caro is at the helm in the director’s chair.

While production on The Mother has been underway for some time, production seems to have really ramped up in recent weeks.

J.Lo was spotted earlier this week alongside a stunt double, and a sniper rifle could be seen close by.

JLo was back yesterday in the Easy Park parkade in downtown Vancouver. @JLo
With a sniper rifle. Filming Netflix thriller #TheMother.
📷 NewWestBoy/@CaptCanuck66https://t.co/ccED6aUqbP

The Mother is scheduled to be released sometime in 2022.