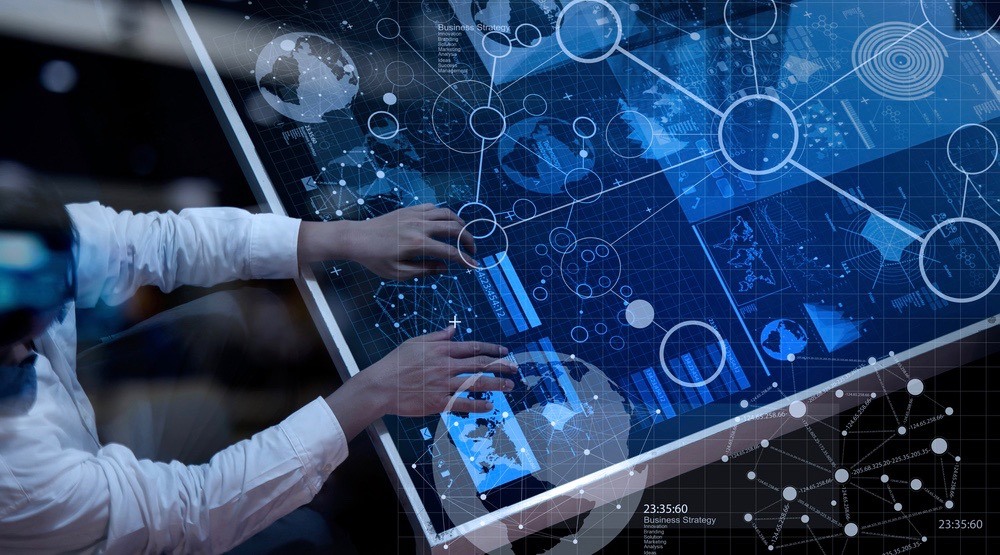 The second annual #BCTECH Summit has sold out, with more than 5,000 people expected to attend the technology showcase in Vancouver later in March.

The largest tech conference in BC, it will be held on March 14 and 15, and will explore everything from innovations in self-driving cars, to the quantum computing race.

As well, before the Summit gets started, there will be a Pre-Summit on March 13, featuring a #BCTECH on the Terrace party and a free film screening of Generation Startup.

On March 15, the#BCTECH Summit will also host a Youth Innovation Day, featuring 13-year-old Tanmay Bakshi, one of the youngest app developers in the world.

In a release on Wednesday, Amrik Virk, Minister of Technology, Innovation and Citizens’ Services, said this will be the tech event of the year.

“[This is a] record number of participating companies, speakers, students and business-to-government meetings to generate partnerships and potential business deals,” he said.

“The summit is also an opportunity to raise the profile of BC globally as a jurisdiction with mature, identifiable tech giants and exciting growing start-ups.”