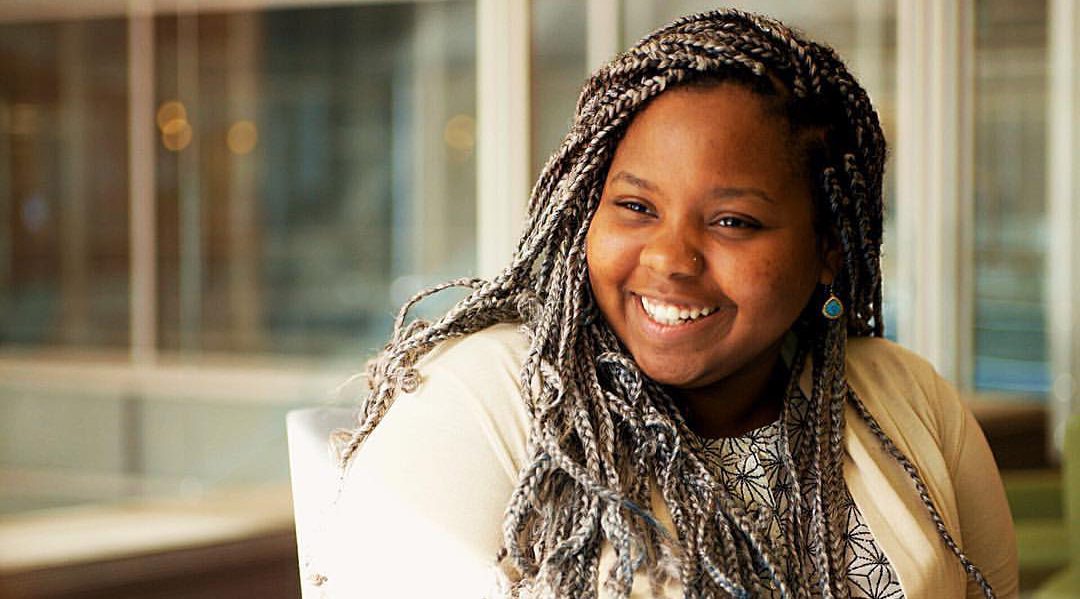 The largest tech conference in BC is returning to Vancouver next month. Taking place on March 14 and 15, the #BCTECH Summit showcases the latest from the province’s technology industry.

The summit will explore everything from innovations in self-driving cars, eHealth data and customer experience, to emerging ideas in cleantech, agritech, aerospace, and more.

But before the summit officially begins, a full day of pre-summit events will be taking place the day before on March 13, many of which are free to the public.

Among the events, there will be Lipsync Monday Makeathon – in which makers will build an open source assistive technology – the LipSync – that enables a person that has no use of their hands to use a touchscreen device.

Teams will be supplied with the tools, components, parts and instructions, and will work together to assemble, solder, 3D print components, transfer the code onto an Arduino board, and mount the device to a wheelchair.

A little later, #BCTECH on the Terrace, will feature DJ Emilia performing from the Traction on Demand Airstream, the lighting of the Olympic Cauldron and more.

A highlight of #BCTECH on the Terrace will be a free screening of the movie, Generation Startup. The documentary follows six recent college graduates as they put everything on the line to build their startups in Detroit.

The screening is free, but registration is required to attend, as space is limited. You can register on the #BCTECH Summit’s Picatic page.

The full schedule of events has Lindsay Chan, director of the #BCTECH Summit, excited.

The tech sector is the fastest growing sector in the province, Chan said, and the pre-summit events boast numerous offerings for those who come to check them out.

“It’s hard for me to pick just one [event], because I’m literally so excited about everything that’s being planned,” she exclaimed.

Other highlights include a ticketed ‘Fireside Chat’ with Manjit Minhas and Bruce Coxon from Dragon’s Den and the lighting of the Olympic Cauldron.

All in-all, Chan said, the pre-summit lineup of activities is “going to be pretty awesome.”