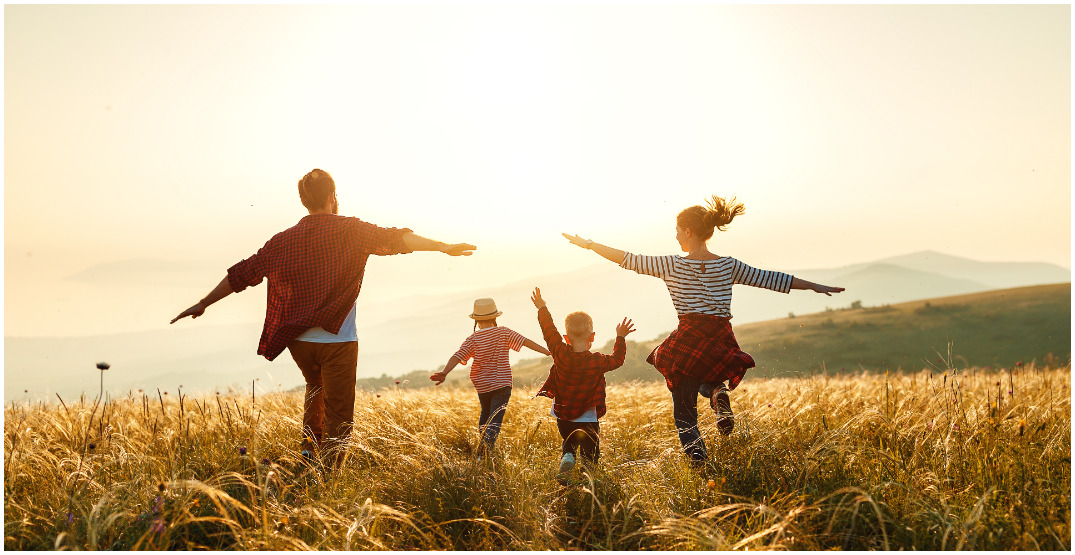 After a long road in the fight against COVID-19, BC’s state of emergency could be cancelled as soon as July 6.

This would come one year, three months, and 18 days after it was initially put in place.

Originally announced back on March 18, 2020, the state of emergency was instituted after the provincial health officer declared a public health emergency.

In a written statement, Premier John Horgan said, “Better days are within reach this summer, but we need to carefully guard our progress against COVID-19.”

“People in BC have been doing their part by getting vaccinated, following the rules and working together to put the pandemic behind us. I’m asking everyone to stay on track through Step 2 of our restart so we can look forward to the opportunities that come with Step 3.”

The potential lifting of the state of emergency comes with a big if. According to the statement, it could happen as long as the province “continues to see solid progress on case numbers, hospitalizations and vaccination rates.”

BC’s state of emergency allowed health and emergency management officials to “continue to use extraordinary powers under the Emergency Program Act (EPA) to support the Province’s COVID-19 pandemic response,” according to a statement from the BC Government.

The province is trending in the right direction, with vaccination rates also ranking among the top in the world.

While BC cancelling the state of emergency might not mean much in practice to the average British Columbian, philosophically it does suggest that maybe nature is indeed finally healing.