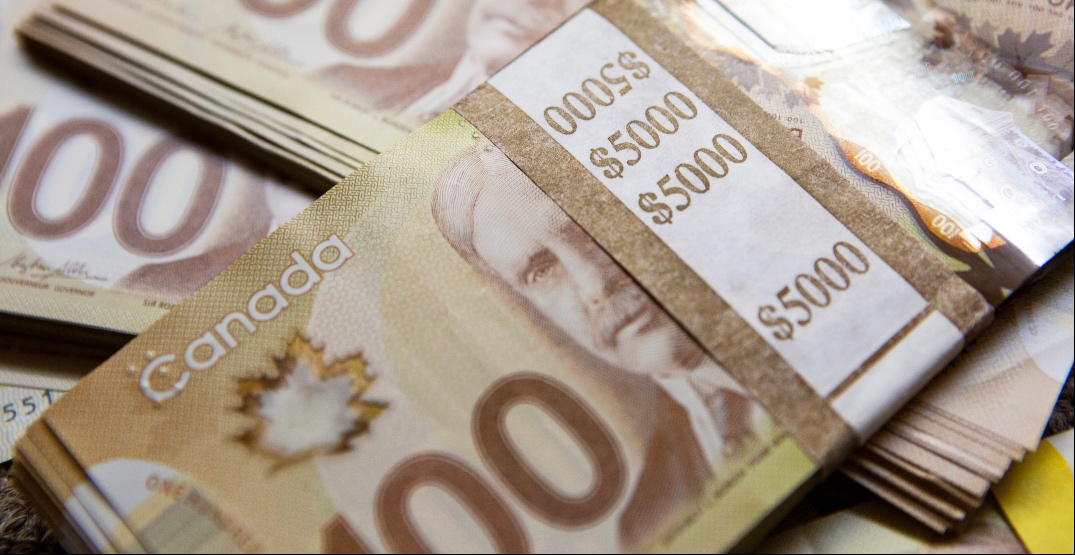 A woman in Kamloops was starting to fall asleep while playing an online slots game but was jolted awake when she realized she had won a massive prize of $992,940.48.

Angie Lovell said she was getting ready for a restful night in her trailer parked near Shuswap Lake while playing her last few rounds on BCLC’s PlayNow.com’s Odds of the Gods slots game on her phone.

“As I played, my wins kept getting bigger and bigger,” Lovell said. “I got into a bonus spin, and by then I was getting tired, dozing off a little, when I got a message saying that I had won the progressive jackpot!”

First thing in the morning Lovell called in to confirm that this life-changing news was indeed real.

“I feel stunned,” said Lovell. “A big weight has been lifted off my shoulders.” 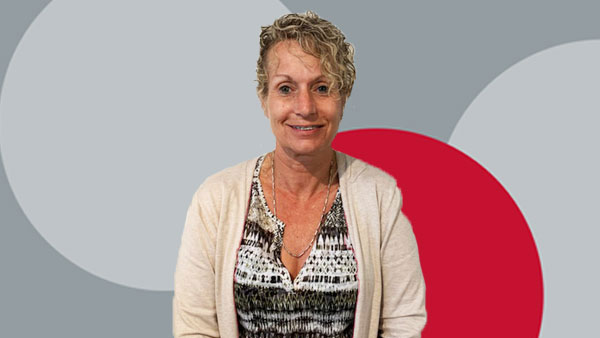 The Kamloops resident celebrated the news with a nice dinner on the lake with her daughter and her daughter’s partner.

Lovell said she plans to help her daughters and put money aside for her retirement.

She is also considering upgrading her new house to make it a prime location for entertaining. She’s also thinking about buying a new truck and paying off her mortgage.