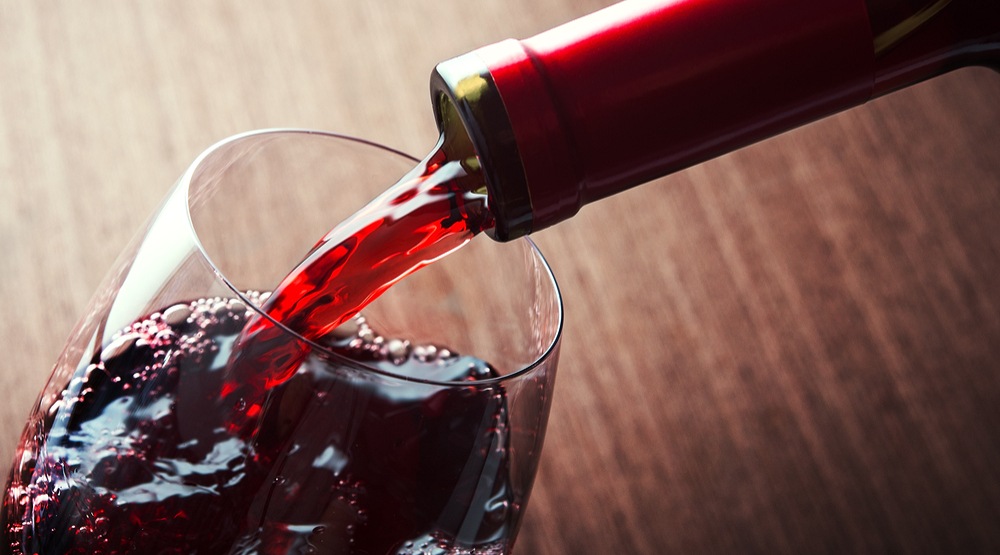 It’s BC’s latest move in the back-and-forth with Alberta over what has now become not only about pipelines, but about BC wine as well.

On Monday morning, the BC Government announced that it is formally challenging Alberta’s ban on BC wines in response to the ongoing Trans Mountain Pipeline Dispute, through the Canadian Free Trade Agreement’s (CFTA) dispute settlement process.

Earlier this month, Alberta Premier Rachel Notley announced that the province was halting BC wine imports.

Her announcement was made following a dispute between BC and Alberta that began with the BC government announcing restrictions on bitumen transports – a move that would stall the Kinder Morgan Trans Mountain pipeline expansion.

Notley also defended the boycott on BC wine that was put in place earlier this week, in retaliation to BC’s restrictions on transported bitumen in the province.

And in a TV interview on CBC recently, Notley called BC’s actions unconstitutional, stating that, as the pipeline is a federally-approved project, any laws passed by BC to limit what goes into the pipeline would fail when brought to court.

Horgan also said recently that he would “not be distracted from that objective while the government of Alberta chooses to take retaliatory trade actions against our province.”

BC’s wine industry is “an important contributor to our economy, creating good jobs and other economic benefits for people in BC,” said BC’s Minister of Jobs, Trade and Technology Bruce Ralston. “We’re standing by our wine producers and the communities that rely on this important industry by launching a formal trade dispute, and we are confident we will be successful.”

With BC notifying Alberta that it is formally requesting consultations under the CFTA regarding Alberta’s actions to ban the sale of BC wine, this is the first formal dispute to occur under the new CFTA.

“Alberta’s actions threaten the livelihood of the families that have worked so hard to build BC’s world-class wine industry,” said Ralston. “These actions are inconsistent with Alberta’s obligations under the CFTA, and we will protect our reputation and the interests of British Columbians.”

Last week, the BC Government also declared April would be BC wine Month in the province.