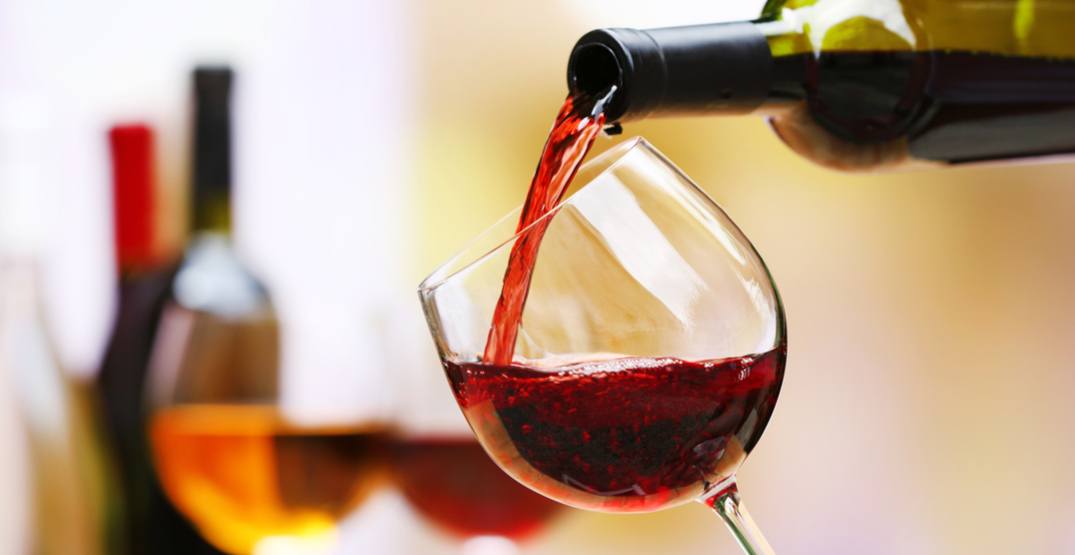 On the heels of Alberta’s boycott of BC wine, the provincial government is ramping up its support for the industry by proclaiming April as BC Wine Month.

“BC’s wine industry is made up of family-run vineyards and wineries that have chosen farming and wine-making as their passion and their profession,” said Minister of Agriculture Lana Popham. “We told British Columbians we would fight for our wine-making community, and devoting an entire month to BC wines is a wonderful way to do just that.”

Along with the official proclamation, the government said the month of April will bring:

The government also said it will provide funding for the expansion of  the Buy BC: Eat Drink Local campaign, to “further develop” partnerships between the BC Wine Institute and the British Columbia Restaurant and Food Services Association.

In a statement, the president and CEO of the BC Wine Institute Miles Prodan said he was “grateful” for the government’s support.

“We appreciate the Province’s quick response in support of BC’s wineries, and we remain resolute in our mission to secure sales opportunities here in BC for the many BC grape wineries across the province.”

With 929 vineyards across the province, BC’s wine industry employs about 12,000 people, and has an economic impact of $2.8 billion annually, the government noted.