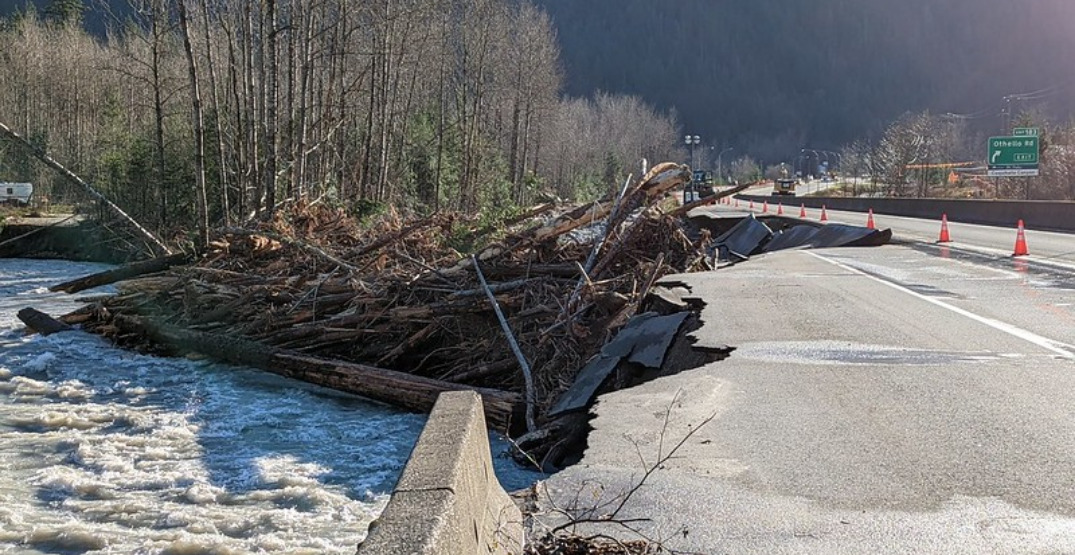 The BC government was warned over a decade ago that staffing levels at the River Forecast Centre (RFC) were inadequate when it comes to flood preparedness, according to the Canadian Centre for Policy Alternatives (CCPA).

The warning came from a former senior member of the provincial Ministry of Environment, Jim Mattison.

An illuminating report written by Mattison in November of 2010 has been released by the CCPA that outlines just how the BC government could have bolstered flood preparedness measures but failed to do so.

The BC government has suggested that there was no way of foretelling how destructive last month’s weather event was going to be. At a press conference on November 17, Premier John Horgan said, “These are extraordinary events not measured before, not contemplated before.”

A report from the Fraser Basin Council in March 2020 contradicts Horgan.

“Preventive planning and flood protection are critical since a major flood today would have severe social, economic and environmental consequences,” reads the report.

BC Public Safety Minister Mike Farnworth echoed the premier’s comments, saying, “the reality is that this weather event was unprecedented.”

BC’s River Forecast Centre (RFC) is the main body that assesses flood risk in the province. According to its website, the RFC predicts flows in BC rivers and streams. They also issue bulletins to inform emergency managers and the public.

The Mattison report suggested that the RFC was understaffed compared to similar operations in Oregon and Alberta. It also suggests that more than a doubling of employees would have been necessary to provide effective assessment and early notice to communities that were impacted the most.

According to the Mattison report, the RFC’s rotation of 5.5 employees in 2010 needed to be increased to a minimum of 12 if the agency wanted to provide effective warnings to vulnerable areas.

CCPA resource policy analyst Ben Parfitt suggests that not much has changed.

“There are still only five employees working directly on river forecasting to this day, managed by one other person who also has responsibility for flood safety,” said Parfitt in a statement.

“We need to immediately bump up that 5.5 staffing level. The River Forecast Centre is supposed to be there to provide critical early warnings that set in motion provincial emergency response plans that help communities in harm’s way. The earlier and more accurate those warnings are, the more effectively coordinated provincial and local responses can be as rivers approach flood stage.”

In a conversation with Daily Hive, Parfitt suggested that the RFC had access to information that clearly showed a massive rain event was heading to the Fraser Valley and Southern Interior.

“It could have issued much more serious warnings than it did far earlier than it did,” he said.

“Hopefully, this event will serve as a wakeup call to the province that it must adequately staff critical front-line provincial agencies so that communities in harm’s way have the maximum amount of time they need to prepare for approaching unusual weather events, which are only going to get more frequent and more severe as our climate changes.”

Parfitt isn’t entirely hopeful that things will change when it comes to flood preparedness in BC.

Daily Hive has reached out to the Ministry of Forests, Lands, Natural Resource Operations and Rural Development for comment.