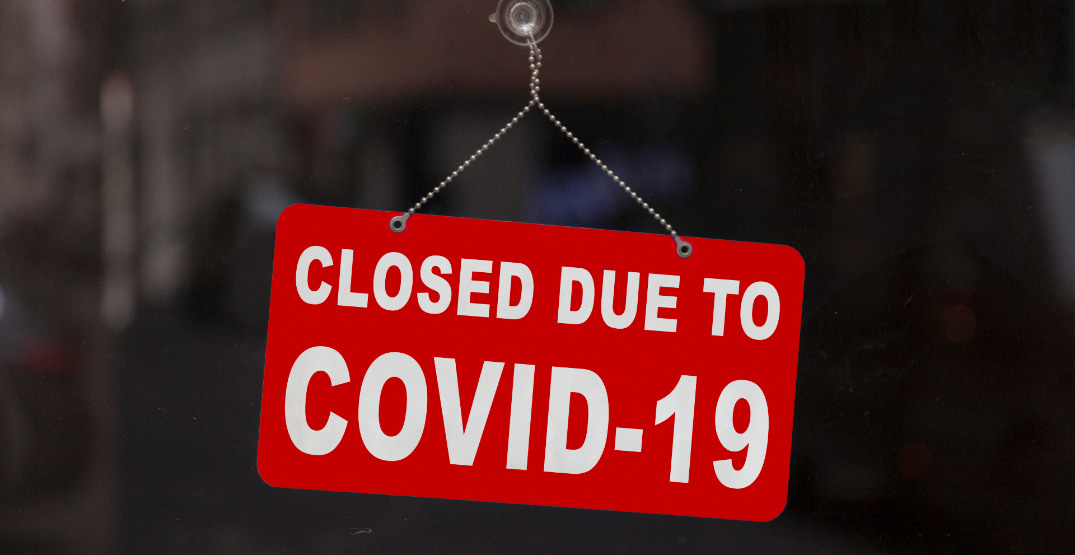 BC health officials will provide an update on ongoing health orders in the province next week, and it sounds like it could be a big one.

At a press conference on Wednesday afternoon, Provincial Health Officer Dr. Bonnie Henry offered some clues as to what British Columbians could expect at an update scheduled for February 15.

BC health orders currently apply to indoor gatherings and private indoor events, restaurant seating, and capacity at concerts and sporting events, and they have kept bars and nightclubs closed.

These health orders are up for review on February 16, and we’ll likely learn the fate of liquor-serving establishments next week. Henry said new guidance would be coming to help support these businesses, including the possibility for these establishments to offer meals. She didn’t indicate whether it would be a requirement for bars and nightclubs to stay open.

For anyone hoping for a timeline of when COVID-19 will finally be over, Henry said that this “serious respiratory illness” would be with us for at least the next year.

“It has been a long, changing two years,” said Henry.

Henry also said that BC would be dropping certain daily COVID-19 metrics, like active cases and people who have been removed from isolation, which, according to Henry, are no longer accurate.

Last week, at a virtual federal premier’s meeting, BC Premier John Horgan suggested that provinces would be looking into shifting away from the pandemic and treating COVID-19 more like an endemic.

Henry said on Wednesday that BC would hear “less about the pandemic as we get through this wave, and more about how we continue to manage our personal risks, as restrictions are adjusted in step with what we are seeing in terms of transmission and hospitalizations.”