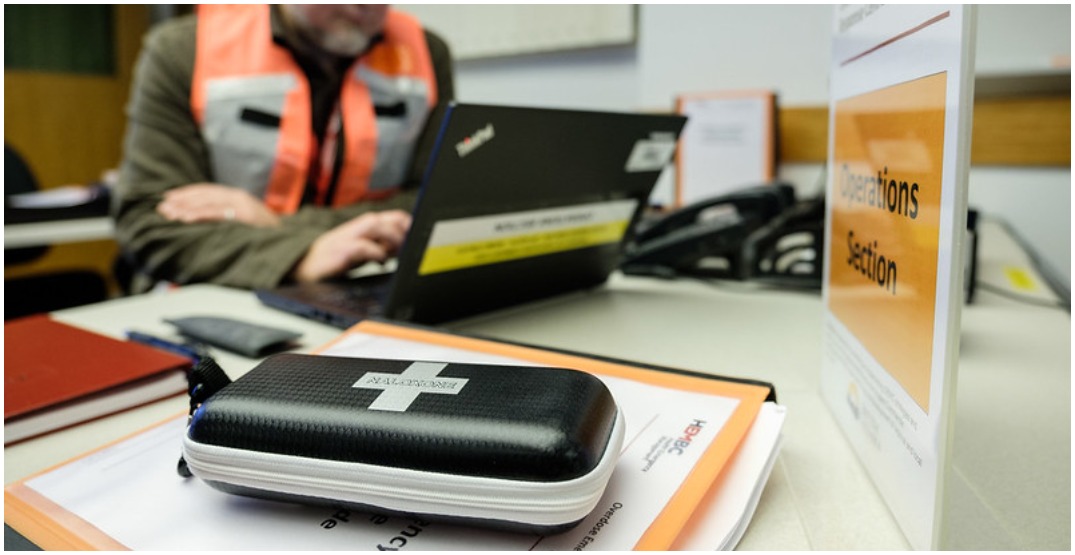 The number of British Columbians dying from illicit drug overdoses has already reached an all-time high this year, with a 26 per cent increase from 2021.

The top coroner for the province, Lisa Lapointe, says 2,224 people have died of illicit drug overdoses in 2022 so far. It was 1,782 in the fall, making for an additional 508 people.

On average, 6.1 people died of illicit drug overdoses each day in BC — many at home alone.

Before this, October 2021 was the deadliest month to date, preceded by a record-breaking year in 2020.

Dr. Bonnie Henry and provincial Addictions and Mental Health Minister Sheila Malcolmson released a statement saying BC “must do more to prevent this tragic loss of life.”

“While the Province is adding new services and supports to our healthcare system each week, BC faces a rising tide of need,” it read.

“Addiction is not a choice, it’s a health condition. That’s why we continue to push Health Canada to approve our exemption so we can implement decriminalization of people who use drugs throughout BC.

The opioid crisis has lasted nearly six years in the province, although illicit drug overdose deaths happened well beforehand as well. Mostly caused by drugs tainted with cocaine, heroin, and fentanyl, the province declared a public health emergency related to the number of people dying in 2016.

Overdose and drug-poisoning crises take more lives in BC than COVID-19 by a long shot, said Lapointe, who suggests safe supply as a proven method for saving more lives.

The pandemic actually made matters worse by reducing the supply of drugs for users unable to buy from their regular sources under public health restrictions. It has also encouraged more people to use drugs alone, increasing their risk of fatal overdose and self-admittance to the hospital.

Fifty-six per cent of people died in private residences, and 28% passed away in social or supportive housing, single-room occupancy hotels, shelters, and hotels. Fifteen per cent died outside, in vehicles, or otherwise away from home.

Lapointe’s data says 71% of those who died of an illicit drug overdose last year were aged 30 to 59, and nearly eight in 10 were men. Vancouver, Surrey, and Victoria saw the highest number of deaths, focused on the Vancouver Coastal and Northern Health Authorities.