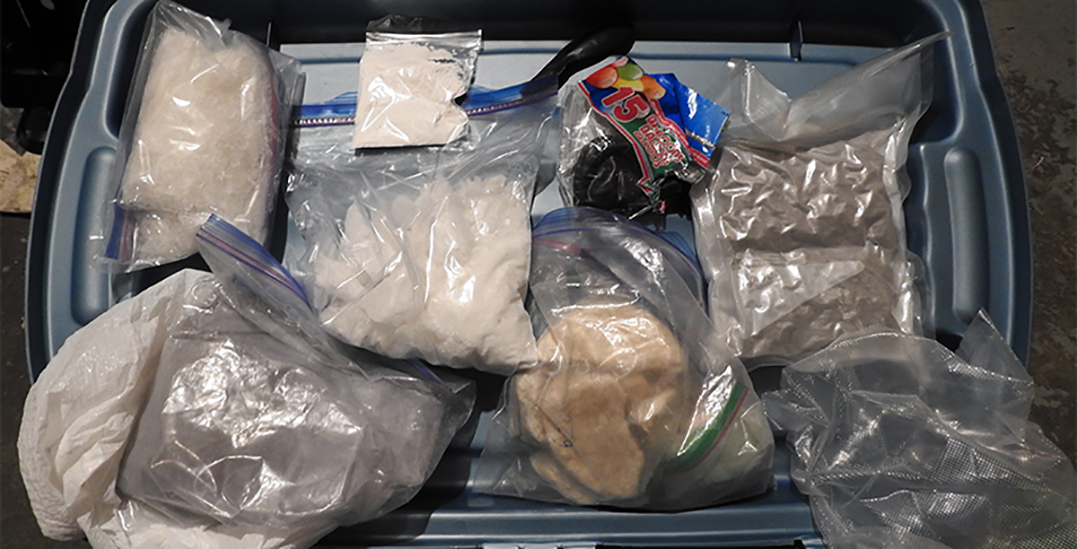 New data shows at least 200 people died from toxic drugs in the province in October.

BC’s chief coroner, Lisa Lapointe, released a report Thursday morning detailing the deaths and saying, “Today is a heart-rending milestone for our province.”

“The deaths of more than 200 of our community members in one month due to toxic drugs is a devastating loss. In the sixth year of this public health emergency, we are experiencing a record loss of life and I know this news will resonate with tremendous sadness amongst the thousands of families who have lost a loved one to this crisis. My thoughts continue to be with every family and community that is grieving the loss of a loved one.”

BC has seen a record number of deaths from a toxic drug supply, but Lapointe says October is the first month in which more than 200 lives were lost.

Between January and October, there were 1,782 deaths, which is the highest number of deaths due to drug toxicity ever recorded in the province in a calendar year.

Since BC declared a public health emergency in 2016, more than 8,300 people have died as a result of drug toxicity.

“This is a health crisis,” Lapointe said. “I cannot stress enough how urgent this emergency has become. A comprehensive plan to ensure access to safe supply for the thousands of B.C. residents dependent on these substances is essential. Shifting from a punishment and stigmatizing regime to a decriminalized, health-focused model is also a critical step to reduce suffering and save lives.”

BC’s Minister of Mental Health and Addictions has also commented on the report, saying “it is heartbreaking that we continue to lose more lives to toxic drugs, and October was particularly tragic with over 200 deaths, the most ever recorded in a month. No words can replace a loved one lost. I feel British Columbia’s grief and frustration. Almost every person in the province knows someone whose life has been touched by the poisoned drug crisis. I am so sorry for each loss and send strength to everyone who is mourning someone they love.”