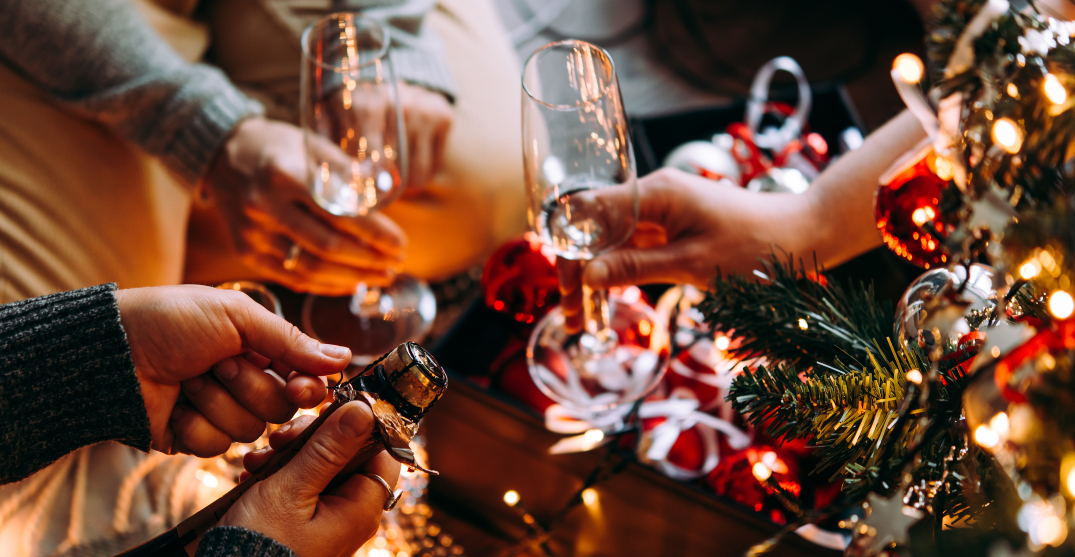 Despite the discovery of the Omicron COVID-19 variant in the province, BC’s top doctor says she doesn’t intend to add any new restrictions before the holidays.

Four new cases of the Omicron COVID-19 variant were discovered over the weekend, bringing the total number of confirmed infections in BC to five. Despite this news, however, Henry is confident that the province is in a stable position.

“I don’t intend to put on more restrictions,” she said in a live update. “We’ve got the bases in place right now. We’ve got very high levels of immunization and it’s been so great to see in some of those communities where immunization rates were low.”

Henry reaffirmed that measures such as mask usage indoors and the BC Vaccine Card are also making a difference, mitigating some of the risks in settings like concerts, sporting events, and restaurants. She also noted that vaccine mandates in different workplaces, particularly in healthcare, are making a big difference.

One area of improvement that Henry addressed was vaccination levels in other parts of the world. She says addressing different areas with lower levels of vaccination could play a key part in reducing different variants of concern from arising.

“Looking at the way this virus has mutated and changed over time, what we need to do is focus on immunizing other parts of the world,” she explains. “It’s where this virus transmits rapidly amongst large numbers of people that these unusual mutations or mixing in assortments can come up.”

“And it’s because that we have low levels of protection, of immunity through vaccination in many parts of the world, that we all have to continue to be on our guard.”