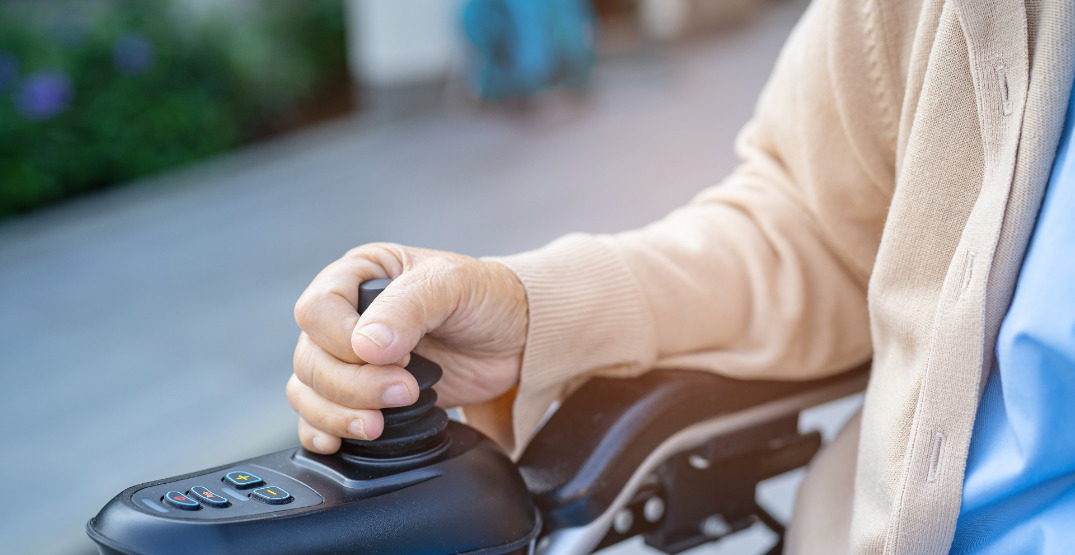 A report from the Office of the BC Seniors Advocate (OSA) has revealed some troubling trends when it comes to the abuse and neglect of seniors in the province.

Legislative protections and reporting practices were examined, and five years of existing data was reviewed in 25 communities across BC, and over 1,500 British Columbians were surveyed.

The report, titled Hidden and Invisible, found that abuse and neglect of people 65 years of age and over has increased dramatically over the past five years.

The findings of the report were broken down into five bullet points:

The OSA had some key concerns about their findings, including a lack of public awareness, issues with the reporting and response system, gaps in service, and a lack of training for people who are working with seniors in the community.

The full report reveals some troubling trends when it comes to how non-senior members of the community might react to the abuse of seniors.

Today, the Office of the Seniors Advocate released our report reviewing seniors’ abuse and neglect in British Columbia. The report can be found on our website at https://t.co/Y4zeQNJyxg #bcpoli pic.twitter.com/8QnmFjwAes

“When we asked British Columbians if they have ever witnessed a senior subjected to abuse and neglect, 28% reported they have and although over 90% believe they would report abuse if they witnessed it, less than half actually do,” reads the report.

In 2017, the World Health Organization revealed that an estimated one in six seniors over the age of 60 will experience some type of abuse or neglect. In BC specifically, a 2020 OSA report found that one in four British Columbians witnessed abuse or neglect of a senior in the past, but only 47% reported their concern. 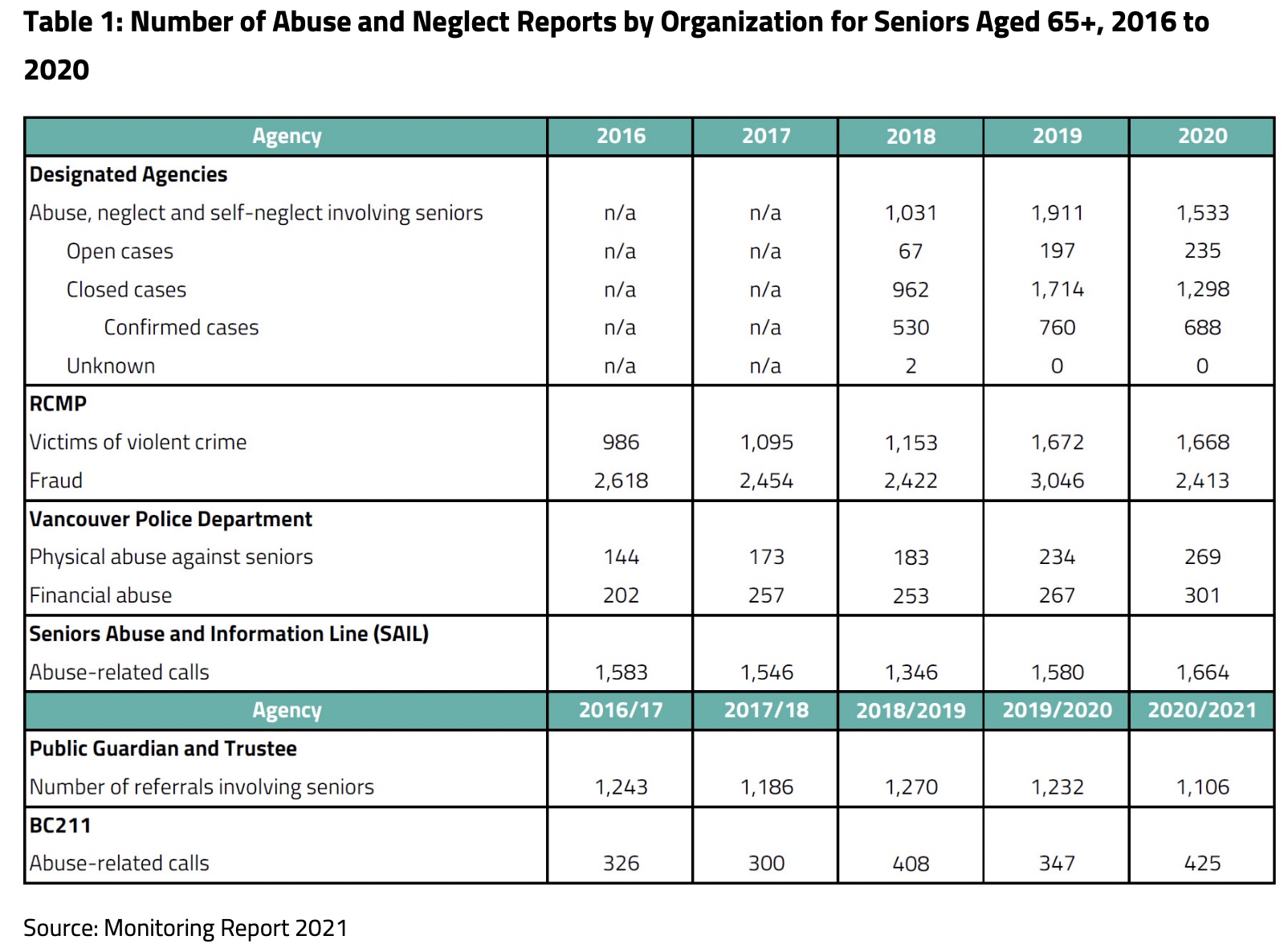 Due to more of them living alone or having limited financial resources, older women are more likely to experience abuse or neglect.

The report also highlighted who tends to be the abusers in these situations. They include friends and neighbours, those providing household services, care providers (either at home or in a facility), people in a position of trust, other residents of a facility, and complete strangers who target seniors.

The report outlines five key recommendations to begin to mend the situation for BC’s seniors: