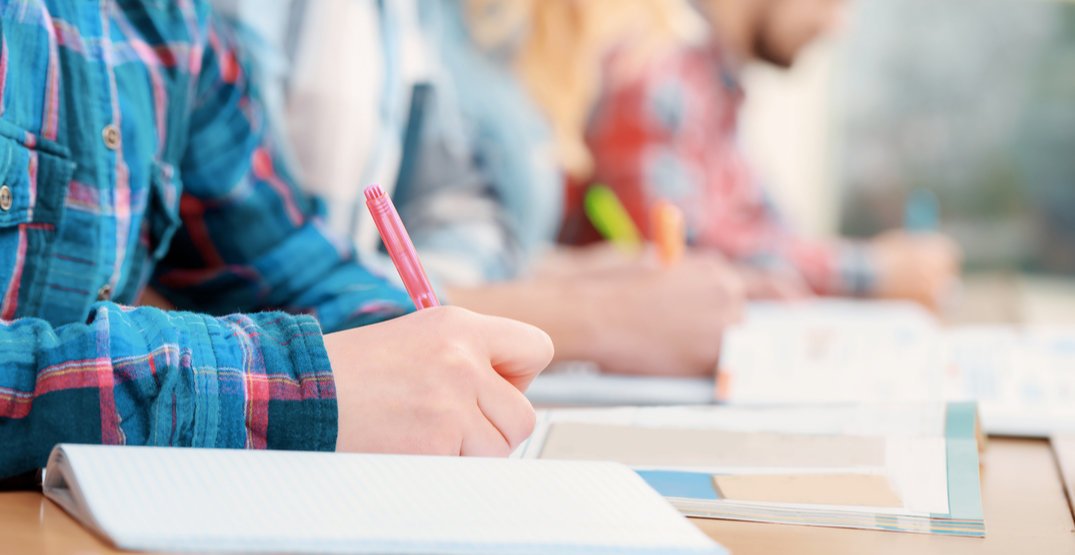 A pair of teachers in British Columbia have been handed suspensions after sharing “secure” provincial exams with their students.

According to rulings from the British Columbia Commissioner for Teacher Regulation, in both instances, the exams had material that was included and re-used in that year’s provincial exams. The rulings also say that both exams were clearly marked with a statement identifying the material as “secure.”

One of the teachers was Maria Concetta MacDonald, who was employed as a high school English teacher in Vernon. During the 2017-18 school year, MacDonald obtained a copy of a previous English 12 Provincial Exam when she met with a student to review their exam. According to the Commissioner, the exams had been previously given but were designated as “secure” and were not “released to use as study or practice aids.”

She was told by the school principal to dispose of the “secure exam,” but she instead kept the copy and shared it with her students.

MacDonald’s ruling says that she used the “secure exam to prepare her students, even though she was aware that the Ministry of Education re-used readings and questions from the Secure Exams.”

When her students took an English 12 provincial exam in January 2018, “it included content from the Secure Exam.” MacDonald, according to the ruling, was aware of this on the day of the exam. She also refrained from telling the administration but had told other teachers at the school.

She was suspended that March for a single day without pay, but the Commissioner for Teacher Regulation added an additional three-day suspension to be served this December.

The second teacher to receive disciplinary action was Albert Charles Baker. During the 2017-18 school year, Baker was employed as an English teacher and Head of the English Department at a high school in Coquitlam.

Baker’s ruling says he received the past exams for marking purposes and was also aware “that the Ministry of Education re-used readings and questions from the secure exams.”

“Baker breached the terms of his contract as a marker by keeping the materials he received as a marker and using and distributing them,” says the Commissioner for Teacher Regulation. “By giving students materials from the Secure Exam, Baker jeopardized the students’ final grades and academic integrity.”

The ruling says that when his students took an English 12 provincial exam in June 2018, Baker was aware that it included previous content he had given to his students. He, like MacDonald, also refrained from telling school administration and didn’t say anything when he was questioned by a fellow teacher and two students.

The Coquitlam School District suspended Baker on August 20, 2018, for 10 days without pay and forced him to relinquish his position as the English Department Head. The Commissioner for Teacher Regulation also gave him a five-day suspension.