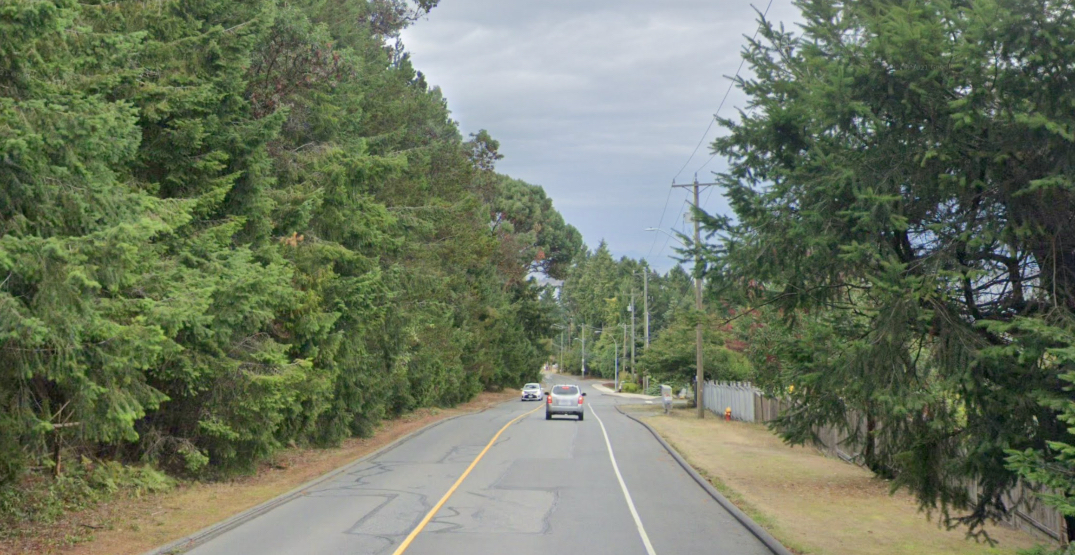 RCMP in BC is investigating an attempted abduction after reporting that a young woman managed to fight off a would-be male kidnapper.

According to Nanaimo RCMP, a woman in her early 20s was able to escape after a stranger assaulted her and tried to force her into his car.

“The woman is to be commended for her actions and removing herself from a dangerous situation,” said Constable Gary O’Brien of the Nanaimo RCMP, in a release. “Her recall was also excellent, and it will greatly assist in furthering the investigation.”

Here’s what happened, according to police.

Around 7 pm on Thursday, March 24, the victim was walking on Dickinson Road after getting off the bus.

Then, she noticed a car “making strange turns.”

Moments later, the driver approached her, and an unknown man got out and asked her for directions.

While she was trying to help by looking up directions on her phone, the man “swung a blunt object at her, striking her in the head,” said police.

Then, she fought him off and ran to the nearest home, with the suspect following her on foot for a while before getting back in his car and driving away.

The residents of the home called 911, and police came. They canvassed the area but couldn’t find the suspect or his car.

The woman was later treated at Nanaimo hospital for non-life-threatening injuries.

RCMP said the suspect is described as a Caucasian man between 50 and 60-years-old. He is of average height and weight, with a scruffy face and either grey or dark brown hair.

His vehicle is described as a newer model silver, or grey Mitsubishi Outlander with Alberta plates, a display screen in the interior, and the front bumper was hanging off.

Anyone with information on the incident is asked to reach Nanaimo RCMP at 250-754-2345.