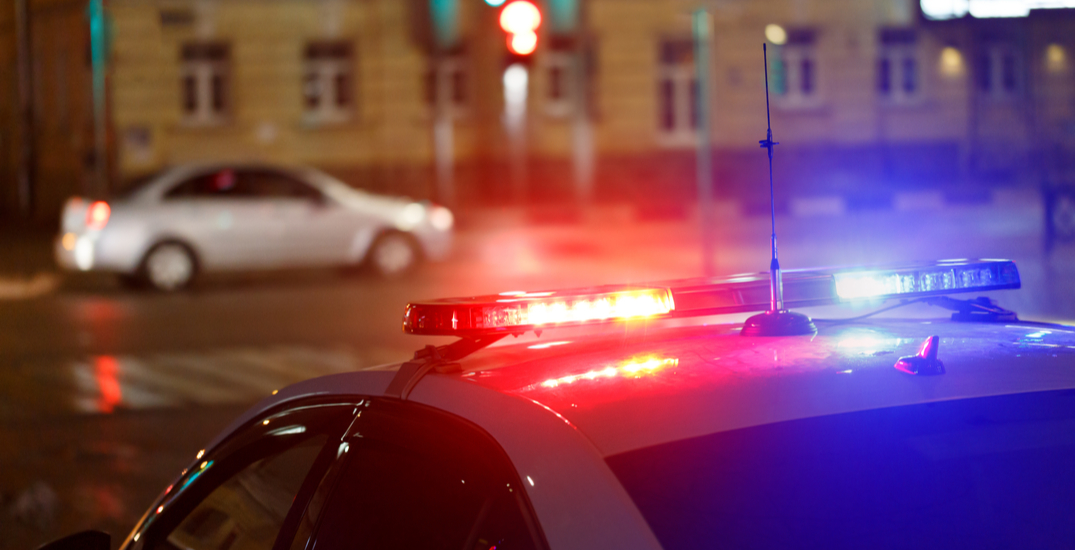 Durham Regional Police were in for a surprise when they engaged in pursuit of what they thought was an impaired driver on Sunday.

Police said they responded to a call of a possible impaired driver leaving a gas station in Whitby, Ontario when a driver sped passed them at 150 km/h. The officers pursued the high-speed vehicle and it lost control, slamming through a fence into someone’s backyard.

The driver was able to return to the roadway, after nearly smashing into the police in pursuit, Durham Regional Police said.

Officers @DRPSCWDiv responded to a possible impaired call last night which resulted in a joy ride by an 11-year-driver and his 12-year-old passenger. Luckily no injuries to everyone involved, lots of property damage to several fences and the Hyundai they took. pic.twitter.com/06MnE8AWdZ

A second patrol car was called in to pin down the high speed vehicle, and much to the surprise of the officers, the car was not being driven by an impaired driver, but by an 11-year-old. The child didn’t go alone on the joyride, there was also a 12-year-old passenger.

Luckily, no one was injured in the high-speed chase, but some fences and the Hyundai driven by the child were damaged.