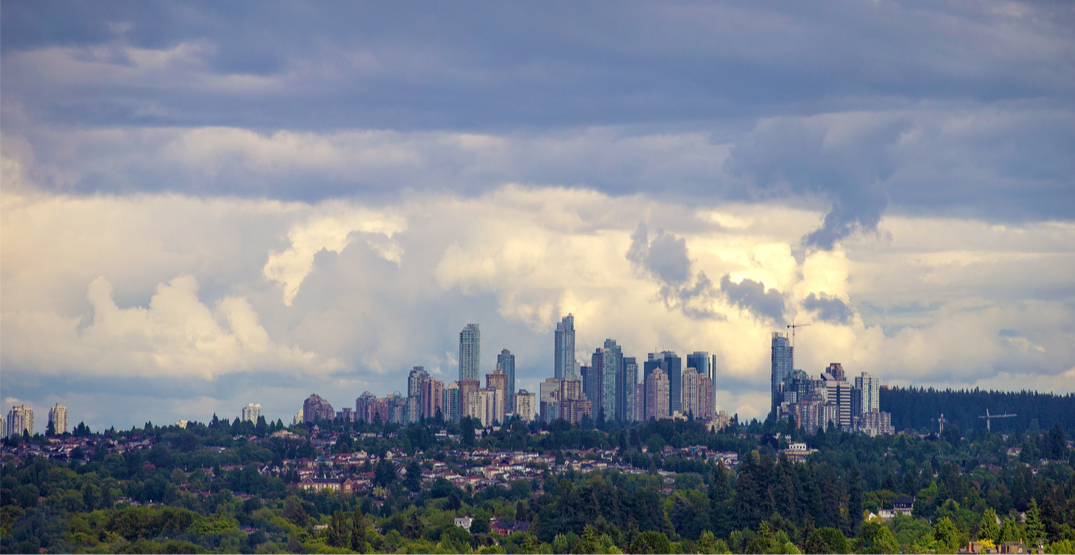 BC is preparing for a blustery start to the week as a looming weather system threatens to batter the province’s coast with wind.

Early in the morning on Monday, November 8, Environment Canada released a special weather statement alerting areas like Metro Vancouver that a weather system was approaching and that it could bring winds of 50 km/h with gusts of up to 70 km/h with it.

In the afternoon, The Weather Network echoed the forecast, saying that a “rapidly strengthening low” along the entire Pacific Coast would bring a ton of wind.

According to The Weather Network, it’s the third  “bomb cyclone” to wallop the province in as many weeks.

In Vancouver, the forecast is calling for winds on Monday that will blow at 30 km/h, increasing to 50 km/h near midnight. Then, on Tuesday, it’ll still be really windy with gusts of up to 70 km/h expected.

High winds have the potential to cause trees and power lines to fall, creating road hazards, damage, and power outages.

BC Hydro tweeted out a reminder to customers to be prepared in case of power outages, especially on Vancouver Island. You can stay tuned to their outage map for more information.