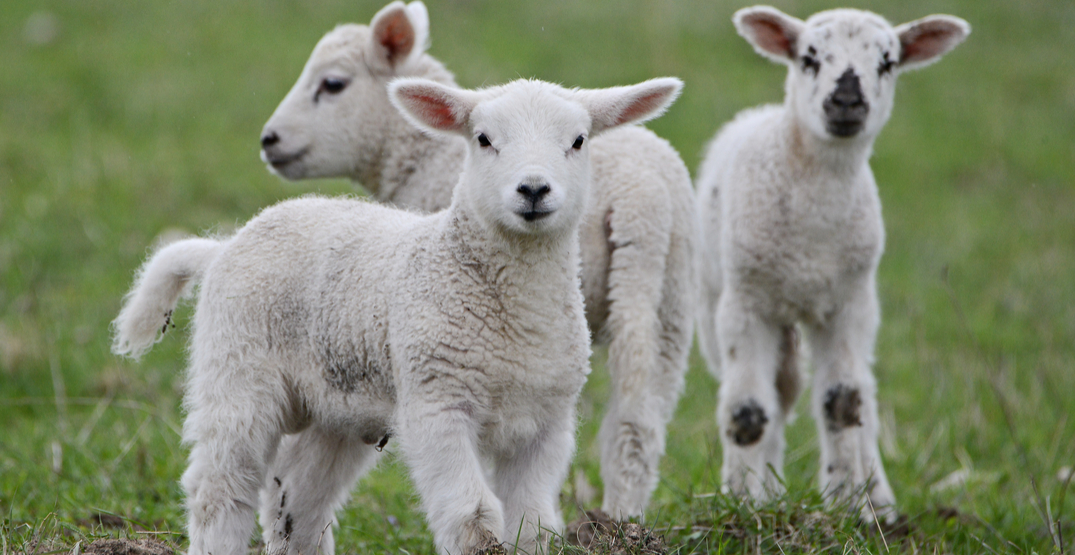 The BC SPCA is advocating for better surveillance of federal slaughter facilities to ensure animals raised for food live and die humanely.

“There are many stages throughout the process where animals can suffer – from unloading to waiting in holding pens, and the stunning and slaughter itself. It is crucial that slaughter is carefully monitored to ensure that the regulations are being followed,” the BC SPCA said in a statement.

Each year, the federal-level Canadian Food Inspection Agency (CFIA) distributes its products thought out the country and abroad, contributing to the millions of animals slaughtered for food in Canada.

There are provincial slaughter facilities as well, but they are only able to sell within their province and are separately regulated.

Slaughter facilities are responsible for following the requirements set out in the Safe Food for Canadians Regulations, which include a section on humane treatment of animals, are met.

CFIA inspectors enforce these requirements by verifying compliance through on-site inspections and supervision. However, the SPCA says “inspection alone is not enough to ensure animals are being treated humanely at all times.”

“When reviewed by an independent third-party, video surveillance is a powerful monitoring tool that can ensure accountability and transparency in the slaughter process. It would help build trust with Canadians that animals raised for food are being treated with the respect they deserve,” the SPCA added.

The CFIA and the Federal Ministry of Agriculture have agreed video surveillance can complement the live, on-site monitoring that currently takes place, the SPCA says.