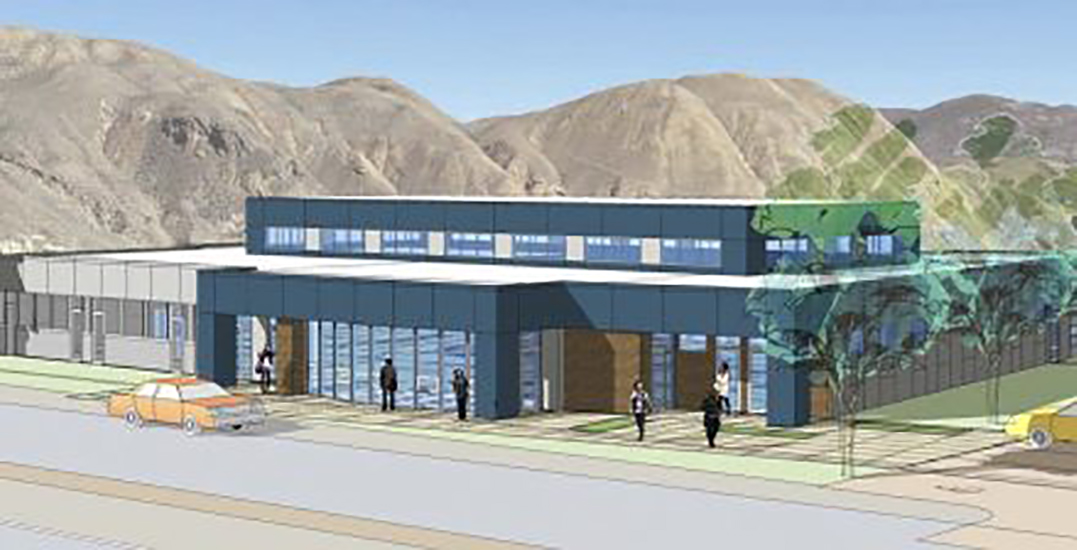 On Friday, the BC SPCA broke ground for the construction of a new, state-of-the-art Community Animal Centre in Kamloops, which will help care for the region’s most vulnerable animals.

The new facility is being built at 2815 Tranquille Road, on a 2.2-acre property across from the Kamloops Airport.

The $6.5-million space will be 10,500 sq.ft. in size and was funded through the province of British Columbia and SPCA donors. 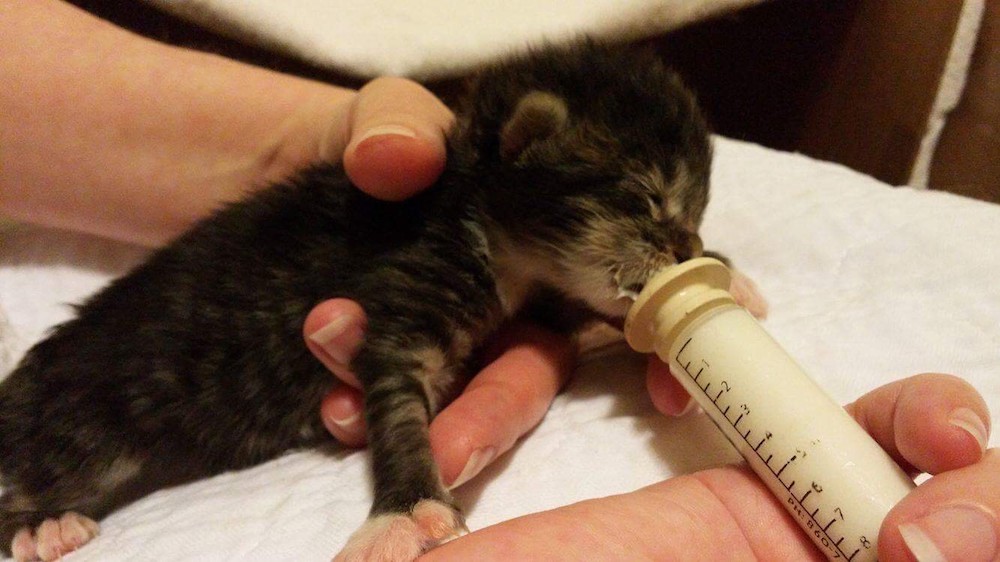 The new centre will include a 2,340-square-foot Spay/Neuter Clinic to help reduce pet overpopulation. According to David Haworth, DVM, Ph.D., the clinic will “continue to play a critical role in reducing pet homelessness across the province of British Columbia.” 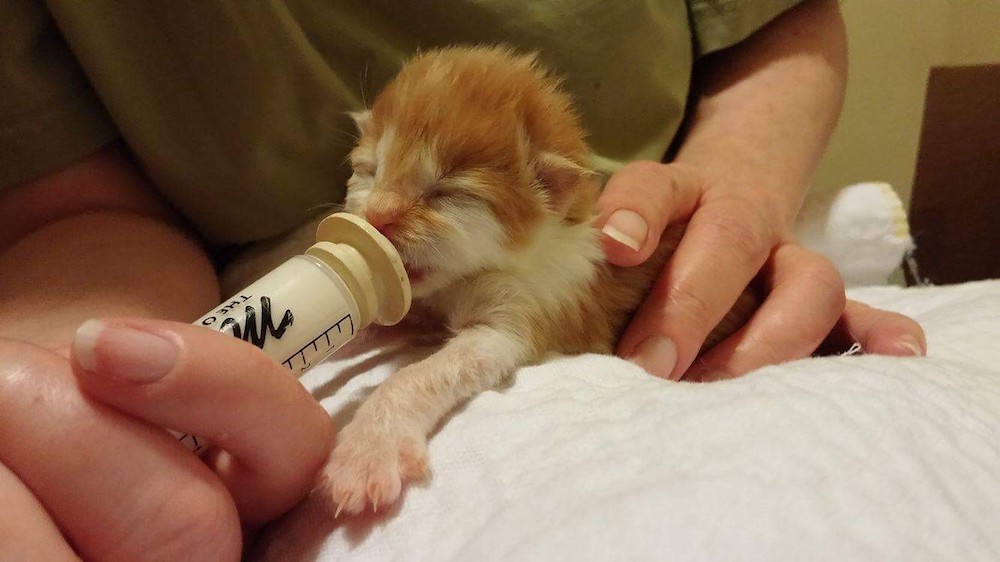 To be re-opened as the Kamloops & District Community Animal Centre, the facility will mix modern design to provide the highest level of health and welfare for animals. Features of the space include:

A&T Project Developments Inc., an award-winning Kamloops-based company will be the contractor for the new centre.

According to the BC SPCA, they’ve also received “$10 million in funding from the Government of B.C. towards its $60 million, eight-year Facilities Development and Services Plan to replace aging SPCA shelters in 12 B.C. communities.”

The BC SPCA Kamloops & District Branch takes care of more than 1,500 neglected, abused, and homeless animals each year.