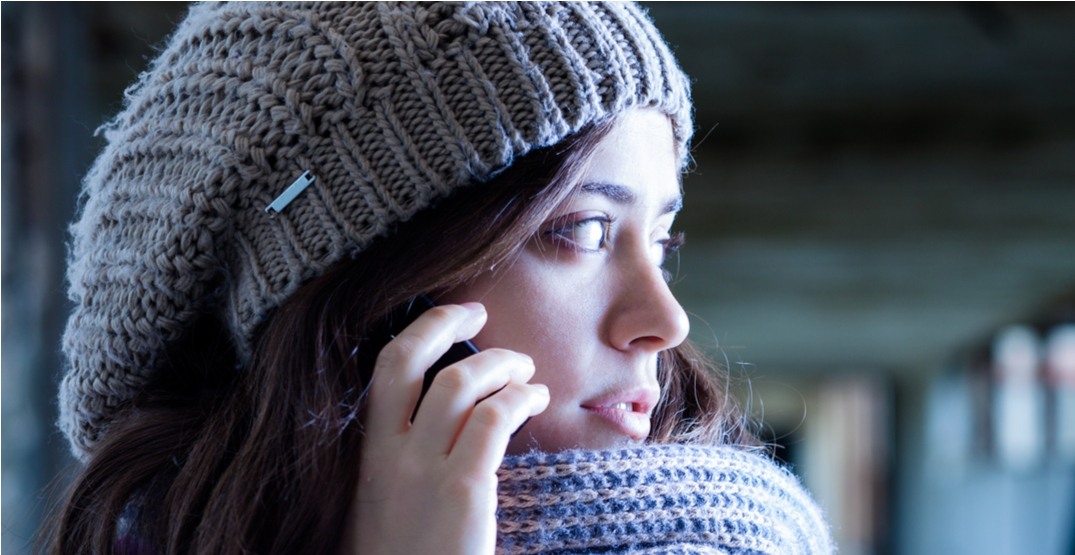 Earlier in February, RCMP issued a warning to women about a number of threatening phone calls across the Lower Mainland.

The troubling calls began in 2017 and were believed to be linked.

According to RCMP Sgt. Janella Shoihet, the man on the other end of the line would accurately identify “the woman by name and address, and claims he has been watching her through cameras he allegedly installed inside her home.”

“He [would] then demand the woman engage in sexually explicit conversation with him, or the victim –or a family member –would be killed.”

At the time, the caller was believed to be using a telephone number spoofing app, software or website to change his identification number. Information about his victims was thought to be gathered through social media.

Most recently, RCMP has arrested a suspect in connection with the calls. On Wednesday, May 16, officers arrested an adult male in Qualicum Beach, BC. He was released, however, is to appear in Surrey Provincial Court on July 18.

The man was not charged and the investigation remains ongoing.

The investigation is a coordinated effort led by the Surrey RCMP General Investigation Unit. Although these incidents have been spread throughout BC, a Surrey investigator has managed to find key evidence linking all of the offences.