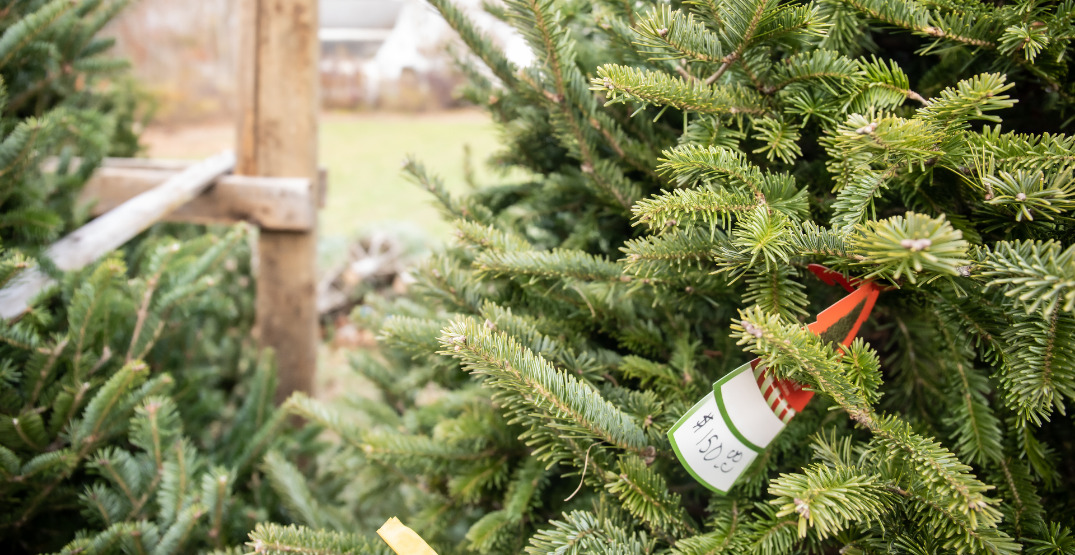 If you had to pay a premium for a Christmas tree this year, you weren’t alone.

Throughout December there has been a fair bit of conversation on social media about Christmas tree supply and cost.

Varying factors have contributed to the cost and supply issues, including this summer’s heat dome, supply chain issues, BC floods and more.

While trees themselves might not necessarily be worth more, the cost to have them transported has definitely increased.

After our discussion today about Christmas tree prices, I went back to my local tree lot to make sure I wasn’t imagining this.
$197 for a tree.
A very nice tree for sure, but…
Anyone else seeing these kind of prices?#XmasTree pic.twitter.com/2f2IZuJIP4

Paul Huesken is president of the Southwest BC Christmas Tree Association, and he says some of the circumstances that could be leading to higher prices.

“The recent storms and flooding in the Fraser Valley have resulted in increased expenses in the transport of trees. There have also been additional labour expenses as harvest crews had to travel greater distances in order to circumvent the Trans Canada Highway and the flooding.”

“To some extent, those additional costs are being absorbed by the producer, but some are also being passed on to the public,” he added.

In November, Huesken told Daily Hive how the heat dome impacted the supply of Christmas trees. Subsequent events that have transpired in November have only made matters worse.

“In the case of my own farm, Woodsong Christmas Trees, delivering a load of trees to Vancouver is close to double the cost when compared to previous years, as the trees had to be transported east to Popkum, then north over the Fraser to Agassiz, then routed westward on the Lougheed Highway to Vancouver while encountering one-way traffic in sections. I’ve also had a harvest crew stranded in Langley where they had to stay in motels for two nights while all highways eastward were closed for a period of time.”

Huesken suggests that visits to his family’s farm have decreased by about 40% over the previous year, particularly during the beginning of the season. He points to the closure of Highway 1 and inclement weather as being the primary factors behind the drop. He also suspects that gas rationing in the province is part of it.

“Having acknowledged the challenges, I have to add that we have fared well when compared to the challenges that farmers in the Sumas Prairie have encountered.”