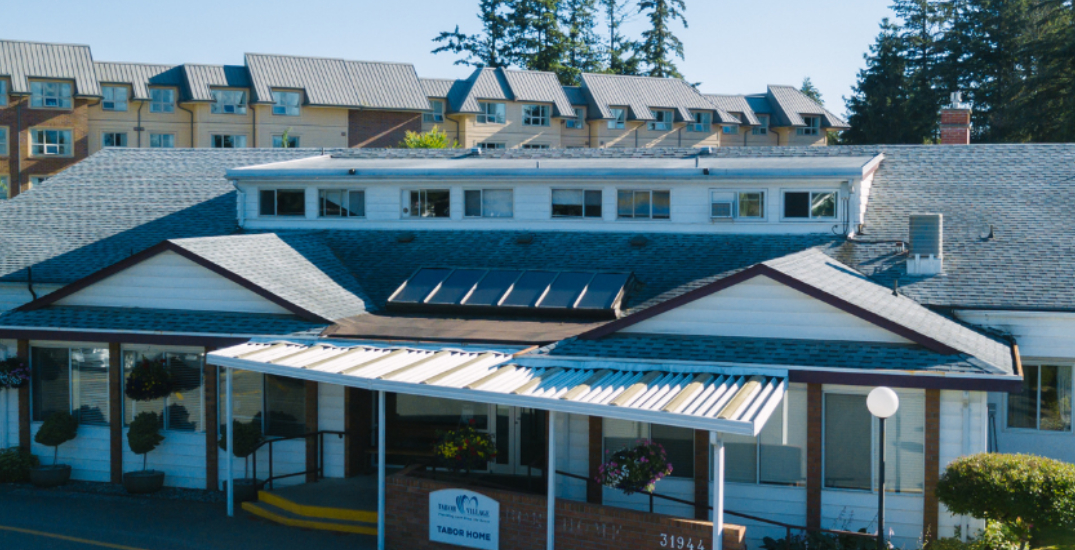 BC’s Seniors Advocate is working to get answers on how the province’s care home outbreaks turned so deadly during the second wave.

Isobel Mackenzie will analyze why some care homes were able to contain their outbreaks while others spun out of control with lethal results.

“What troubles me is the degree to which these outbreaks are spreading,” she told Daily Hive in an interview. “Our layers of detection and protection are not as effective as we thought they were.”

A high percentage of BC’s care home outbreaks were limited to just one person in the first wave, Mackenzie said. But that’s not true during the second wave.

There’s been a long list of prolific outbreaks, including Langley Lodge, Tabor Village in Abbotsford, and most recently Little Mountain Place in Vancouver where 99 out of 114 residents became infected.

Mackenzie said it makes sense that care home infectious should rise as community spread does, since health workers coming in and out are more likely to encounter the virus in everyday life.

But that doesn’t explain why certain care homes saw massive death tolls while others were able to contain the spread. Other simple explanations, such as room configurations, don’t offer an easy way out either. At Little Mountain Place where 41 people have died, every resident has a single room.

“There’s a lot of detailed and probing questions that we need to get very specific answers to,” Mackenzie said. “It’s a lot of digging.”

Mackenzie plans to look at staffing levels, staffing schedules, overtime, and how much sick leave staff have access to. She’ll also ask about PPE use.

She acknowledges health officials may have overestimated how well staff would comply with PPE guidelines, especially in workplaces where employees aren’t as used to it.

“Go walk around in a mask for eight hours … It is easier said than done,” she said.

Routine testing is another area she plans to investigate. She wants a clear answer from the provincial government on what long term care homes are using rapid testing, and how often.

“I think we need to look at the efficacy of self-screening. Do you have a headache? It’s not working,” she said. “Clearly … people are not recognizing symptoms and they’re contagious.”

The review will take several months because the people who need to divulge information are currently busy trying to vaccinate the whole province against COVID-19, Mackenzie said. She expects to begin receiving data in March or April, and release her findings to the public when her review is complete.