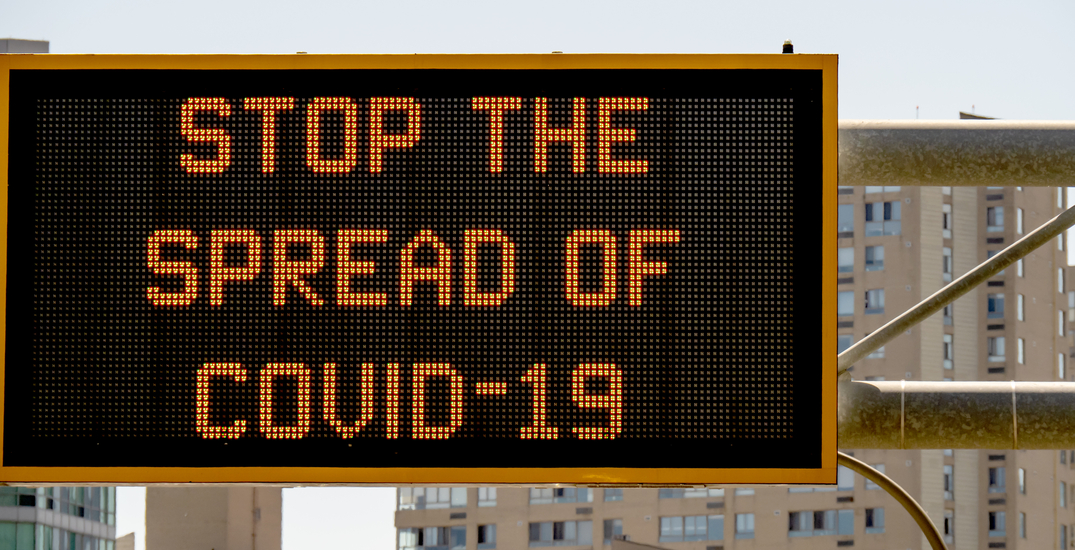 On Thursday afternoon, health officials in British Columbia confirmed the first case of the South African COVID-19 variant in the province, as well as additional cases of the UK variant.

Provincial Health Officer Dr. Bonnie Henry said that the individual who contracted the South African variant was “not known to be travelling or to have a connection with a traveller.”

Health officials are currently investigating how the person may have caught the virus.

“It is, of course, concerning that we don’t know where this arose,” Henry said during a live update. “However, at the moment, it does not appear to have spread within the community beyond the person we identified.”

Henry also added that four cases of the UK variant have been detected in BC. Three of the individuals are linked to one specific traveller, while the other is related to an additional traveller.

“There are no other contacts. We don’t believe this has spread at all from these four cases,” she stressed.

Henry said that screening continues to occur, with random samples as well as additional screening on people who have travelled.