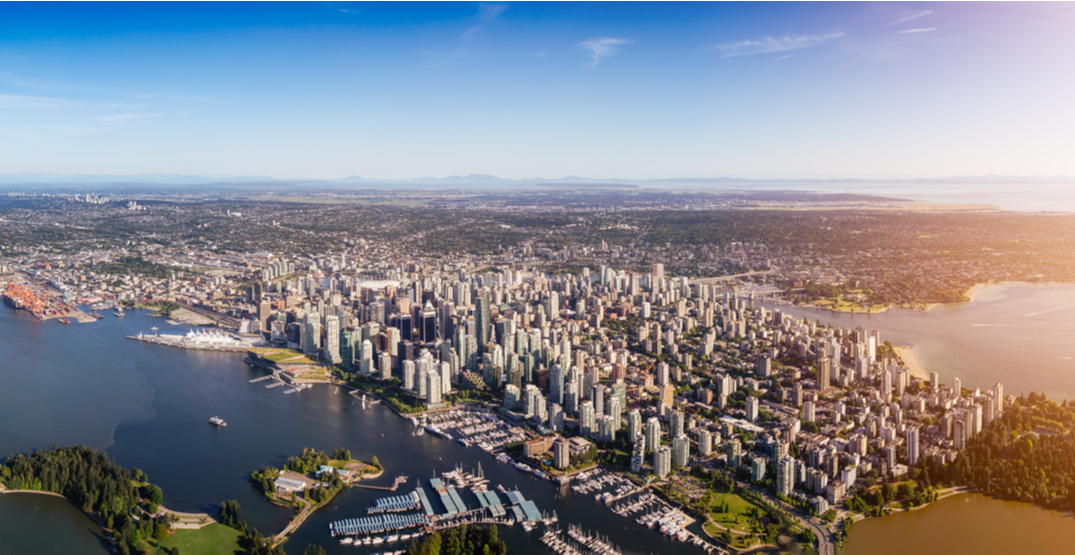 Following reports of people travelling to BC from other parts of the country in recent weeks, BC Premier John Horgan said on Thursday that he plans to seek legal advice on the potential further tightening of the province’s travel restrictions.

Horgan said he has heard concerns from British Columbians about people arriving from out-of-province, and he has been trying to find a way to meet that objective of the public in a way “that’s consistent with the Charter and other fundamental rights here in Canada.”

“On the surface, it would seem an easy thing to do to just tell people not to come here, [but] that’s not part and parcel of who we are as Canadians,” he said during a press conference. “We have open borders in Canada; British Columbians and all Canadians are free to travel within the borders of Canada.”

Asked about the subject of international travel, Horgan said while there is no prohibition in terms of a legal requirement, he believes British Columbians have a “moral obligation” to work with one another.

“I don’t know how we can direct people not to travel [internationally], but if they choose to do that, they will have to live by the requirements of quarantine upon their return,” he said.

In seeking further legal advice, Horgan said he would ultimately like to put the question of what’s allowed and what’s not to rest, and his government’s objective over the next few days will be to further look into legal advice around travel restrictions.