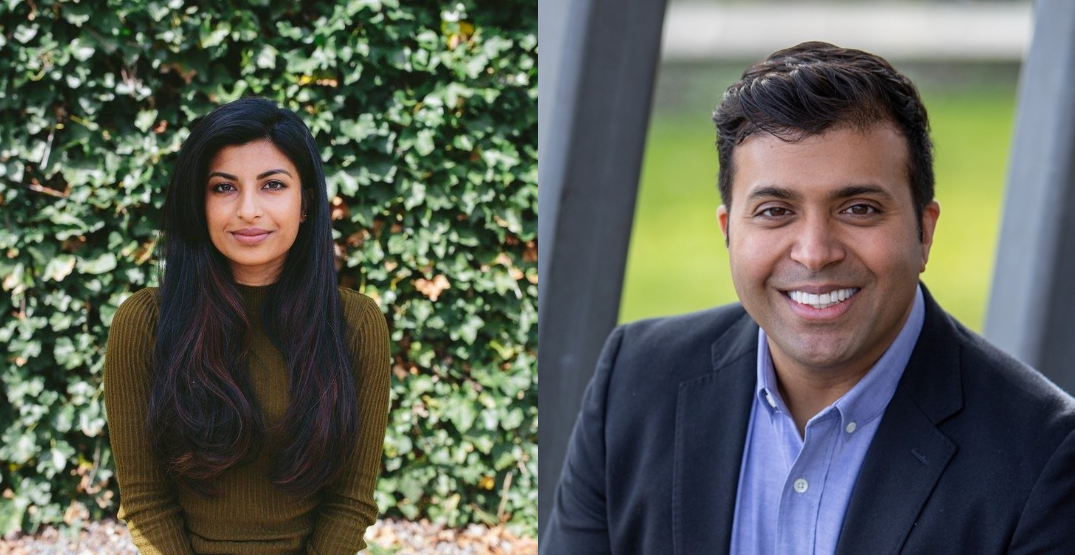 With razor-slim margins of just a few hundred votes, there are two key ridings in Metro Vancouver that the Liberal party could still win to add to their minority government.

No winner was called on election night September 20 in both Vancouver Granville and Richmond Centre ridings with more than 99% of polls reporting.

A final result might not come for a few days as Canadians will have to wait until all the mail-in ballots are counted to know for sure who will be going to Ottawa.

Elections Canada says that in total there are 780,000 mail-in ballots left to count and in some ridings, and the counting might not be finished for days.

The story of the Vancouver Granville riding is perhaps one of the most unique in the country. In 2015, Jody Wilson-Raybould won as a Liberal. Then, after the SNC-Lavalin scandal that saw her leave the Liberal party, she ran and won again in 2019 as an independent.

With Wilson-Raybould not running in this election, it was unclear who would take the seat, and it’s still not clear after election day.

Liberal candidate Taleeb Noormohamed ran and lost to Wilson-Raybould in 2019. According to the new preliminary results, he’s just a few hundred votes away from NDP newcomer and climate activist Anjali Appadurai. Both candidates ping-ponged the lead between them all evening on election night.

Elections Canada still has more than 6,000 special ballots to count in the Vancouver Granville riding. It could take up to four days to count them and to know exactly how many votes have come in.

Meanwhile, in Richmond Centre, the race is between incumbent Conservative candidate Alice Wong and Liberal newcomer Wilson Miao. Should Miao win, he would unseat Wong who has been elected four times.

Elections Canada data shows that there are more than 4,500 special ballots left to count to add to the totals.

A third BC riding is also too close to call. The Nanaimo-Ladysmith riding is still a three-way race between the Greens, Conservatives, and Liberals.

The final count for all ridings will be coming as soon as Elections Canada can finish the tally.

With files from The Canadian Press.