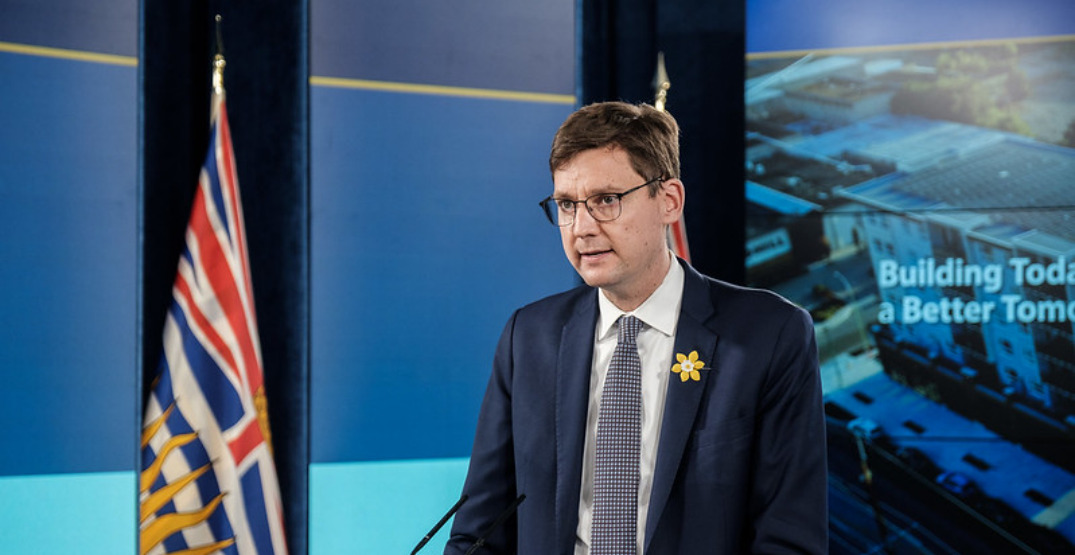 BC Attorney General and Minister for Housing David Eby has finally announced what he teased as a creative solution to the province’s problem of prolific career criminals.

The change will come in the form of the appointment of two experts to investigate the issue, with a deadline of 120 days.

This update comes after mayors in BC expressed concerns about crime patterns in their respective municipalities. Eby addressed concerns around random violent attacks and criminal acts in downtown areas.

One interesting finding was that stranger attacks and repeat offenders were two distinct issues, not necessarily connected. Both of these issues will be part of the investigation. These findings were connected to work done by the Vancouver Police Department.

He pointed to mental health and addiction issues being key drivers behind some of the acts connected to career criminals in BC. He also said that long jail terms are not the solution to the problem for people who are dealing with these issues.

“The BC Urban Mayors’ Caucus identified mental health, substance use and treatment as one of the most critical issues facing our communities. We know that some, not all, prolific offenders experience mental-health and substance-use challenges and for these individuals a path to care and treatment is needed to address the root cause of the problem,” said Helps.

Helps also said that family members of the prolific offenders also want to see them get help. She is calling for a better integration of the health and justice systems.

“Failing to address this issue is not an option,” said Eby. “Creative solutions within our authority are needed.”

In partnership with BC Urban Mayors’ Caucus, Eby has hired Doug LeParde and Amanda Butler to conduct an investigation that is due in 120 days in the form of a written report.

LeParde is the former Vancouver Police Department deputy chief, while Butler is a health researcher and has a PhD in criminology. She’s also an expert in mental health, substance-use disorders, criminal justice systems and prison health.

The approach is similar to one BC took to address money laundering within the province, something that Eby said has worked to some extent.

The investigation will involve reaching out to key stakeholders with practical or academic knowledge and expertise related to the issue of prolific offenders, as well as the recent rise of random violent attacks.

“The experts have been advised that if they find opportunities that do not need to wait for a final report, they should advise government so action can be taken earlier in the process,” reads a statement from the BC government.

One reporter addressed concerns from businesses who might say 120 days is too long, fearing smashed windows within the next week.

In response, Eby and Farnworth said that police would have additional resources and tools to deal with criminal activity.

You can read the full details of the initiative here.