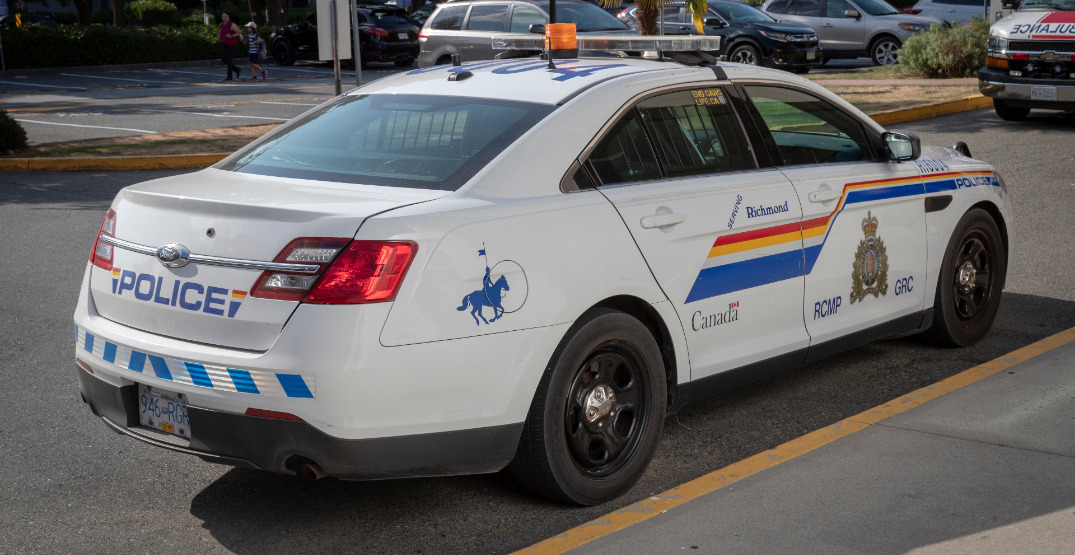 Richmond RCMP has arrested a man in connection with a racist altercation at a family event.

The violent incident occurred around 4:30 pm on May 1. Richmond RCMP visited the 2900 block of Steveston Highway in response to an alleged assault that stemmed from the use of racial slurs.

Unfortunately, the suspect drove away before the police arrived, but officers from the Richmond RCMP General Investigation Section were able to identify the suspect. He has been arrested and released on an Undertaking with conditions.

The incident revolved around a man who made racist remarks about the victim’s Indigenous heritage at a Richmond family event. The victim then confronted the man, and a physical altercation involved the victim being reportedly assaulted.

A statement from RCMP says that allegations have been made that the victim threatened the suspect with a knife following the assault. RCMP also stated that multiple people witnessed the incident.

“While some have been interviewed, police believe there may be more people who witnessed it but left prior to police arrival. Richmond RCMP is asking anyone who witnessed this incident to contact police.”

RCMP says the investigation is ongoing and that the General Investigation Section is overseeing it.

You can also provide information anonymously by calling Crime Stoppers at 1-800-222-TIPS (8477) or visiting www.solvecrime.ca.