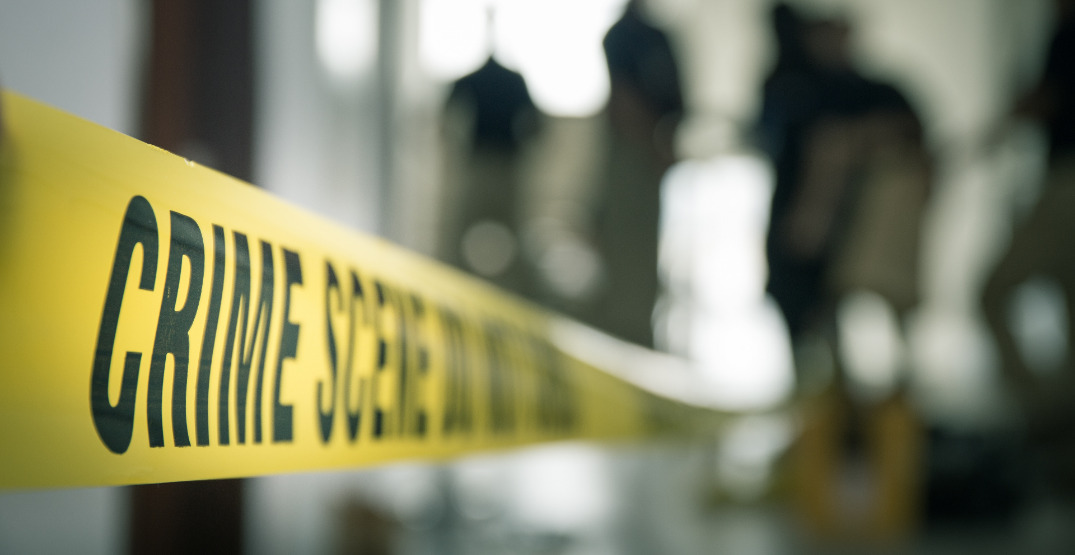 BC may finally be offering up a solution to the longstanding issue of repeat and prolific criminal offenders in the province and within its municipalities.

The issue of prolific offenders in BC has been a hot topic, particularly in Vancouver, for a number of years.

Many crimes that plague the city involve vandalism or theft, and many offenders are released and back on the street for various reasons. Residents have long asked for stricter penalties. It is unclear what the solution will be or whether stricter penalties will be part of it, but Attorney General David Eby suggests the solution will be a “creative” one.

Eby will be holding a conference alongside BC Public Safety Minister Mike Farnworth on Thursday, May 5, at 12:45 pm. The mayors of Victoria and Kelowna will also be in attendance.

The Leader of the Opposition in BC, Shirley Bond, brought the topic up at Question Period on Tuesday morning.

“Crime is out of control across this province under the Attorney General’s catch-and-release system,” said Bond.

“In Surrey, a man with a lengthy criminal record recently attacked a mother and her 11-month-old daughter, knocking over her stroller while shouting he was going to kill the child.”

She stated that the offender had numerous convictions and was under various probation orders at the time of the random assault in Surrey.

“When exactly will the attorney general do something specific to deal with prolific offenders?”

Eby responded by suggesting there were major challenges that the province faces.

Whatever that creative announcement is, we’ll learn more tomorrow afternoon.