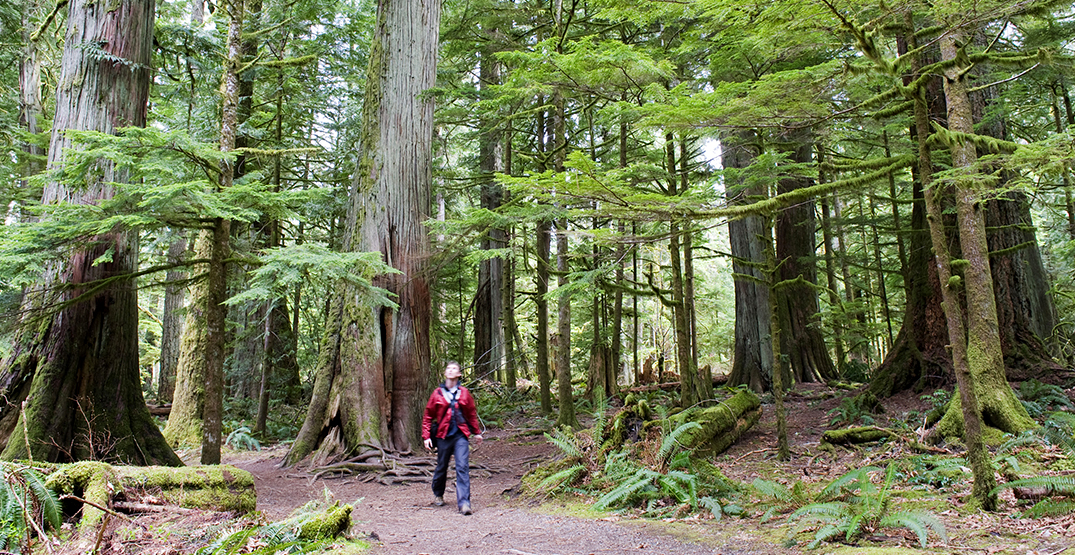 Every year, The New York Times releases a list of 52 travel destinations, usually focusing on budding restaurant scenes or luxurious beachfront resorts. But with problems like climate change and over-tourism more prevalent, the theme is different in 2022.

This year’s list is called “52 Places for a Changed World,” and it includes three Canadian destinations, one of them being Vancouver Island.

“The list, instead, highlights places where change is actually happening—where endangered wild lands are being preserved, threatened species are being protected, historical wrongs are being acknowledged, fragile communities are being bolstered—and where travellers can be part of the change,” writes Amy Virshup in the Times.

The list shines a light on Vancouver Island’s old-growth rainforest, “one of British Columbia’s few remaining patches.” Controversy has surrounded the island’s Fairy Creek forest since it was the site of a month-long protest trying to prevent loggers from taking down old-growth trees last year.

Just yesterday, three demonstrators were arrested after blocking a Highway 1 ramp in Burnaby to denounce the logging of old-growth forests.

“These complex ecosystems, which remove and store significant amounts of carbon from the atmosphere, are in increasingly short supply—an argument demonstrators are using against loggers as they try to protect Douglas firs and yellow cedars in the island’s Fairy Creek forest on Pacheedaht First Nation territory,” writes Lauren Sloss for the Times.

“Experiencing old-growth forests while we still can is an affecting way to better understand what’s at stake, and what we stand to lose,” writes Sloss.

Other Canadian destinations include the traditional fishing community of Fogo Island in Newfoundland and the country’s newest national park, Thaidene Nëné Park Reserve in the Northwest Territories.