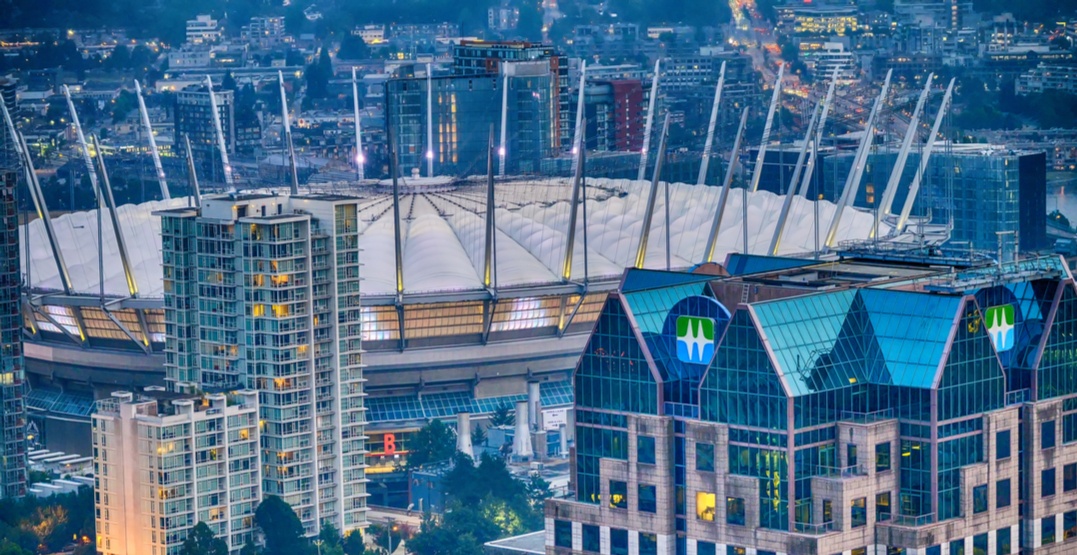 It’s been an absolutely frigid few days around the province, and BC Hydro says we have broken a record for peak electricity demand.

According to BC Hydro, between 5 and 6 pm on Monday, December 27, demand for electricity hit an all-time high of 10,902 megawatts.

“The record represents the hour when demand for electricity was the highest yesterday,” says Simi Heer, BC Hydro spokesperson. “Most of the increase is likely due to additional home heating required during this cold snap.”

In a release, the power authority says BC has seen an overall increase in electricity demand since Friday.

The hourly peak demand was 18% higher compared to Friday, December 24.

“BC Hydro has enough supply options in place to meet increasing electricity demand,” adds Heer. “However, if British Columbians want to help ease some of the demand on the system during peak times, we encourage shifting activities like doing laundry or running dishwashers to earlier in the day or later in the evening.”

If you are looking to conserve energy and lower your usage – and bill – BC Hydro has some tips.

Manage your home heating actively by turning the heat down when no one is home or when everyone is sleeping. Consider installing a programmable thermostat to automatically adjust temperatures at different times based on your family’s activities. BC Hydro recommends the following temperatures: