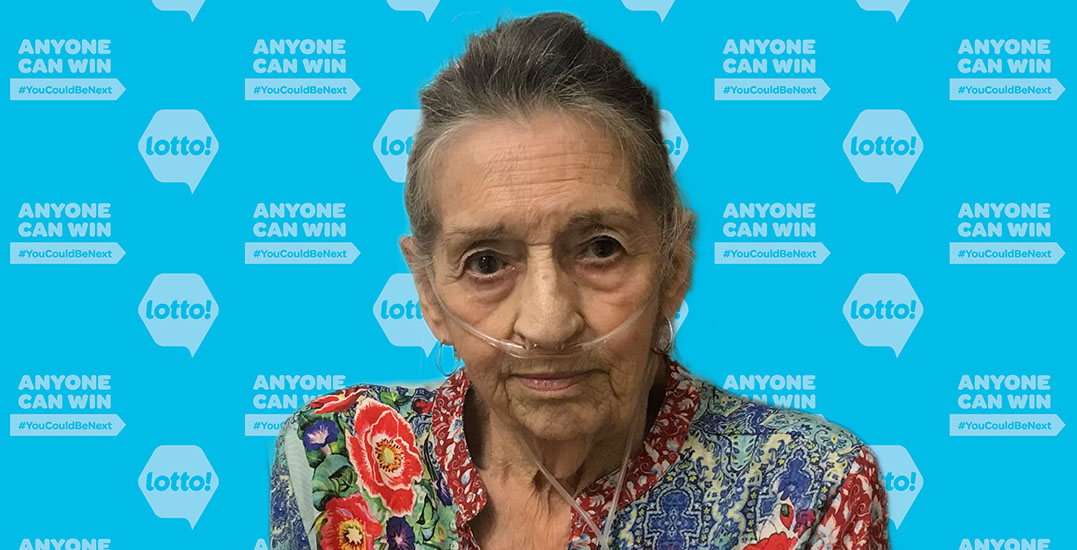 A woman living on Vancouver Island was in for a shock last weekend after discovering that she had won a $3 million lotto prize.

Parksville resident Frances Lloyd was at home on Sunday morning when she opened up her laptop and checked her ticket from the June 19 Lotto 6/49 draw.

It was then that she discovered she was one of two people to match all six numbers, splitting a massive $6 million jackpot.

After that, she phoned her daughter and family to celebrate the massive win.

“I have always dreamt of winning,” Lloyd said. “This is my big pot!”

She celebrated with dinner and champagne toasts with her family. As far as what she’ll be using the $3 million for, she plans on purchasing a new home and gifting some of the prize money to her family.

The Vancouver Island resident purchased the ticket at a Shoppers Drug Mart on East Island Highway in Parksville.