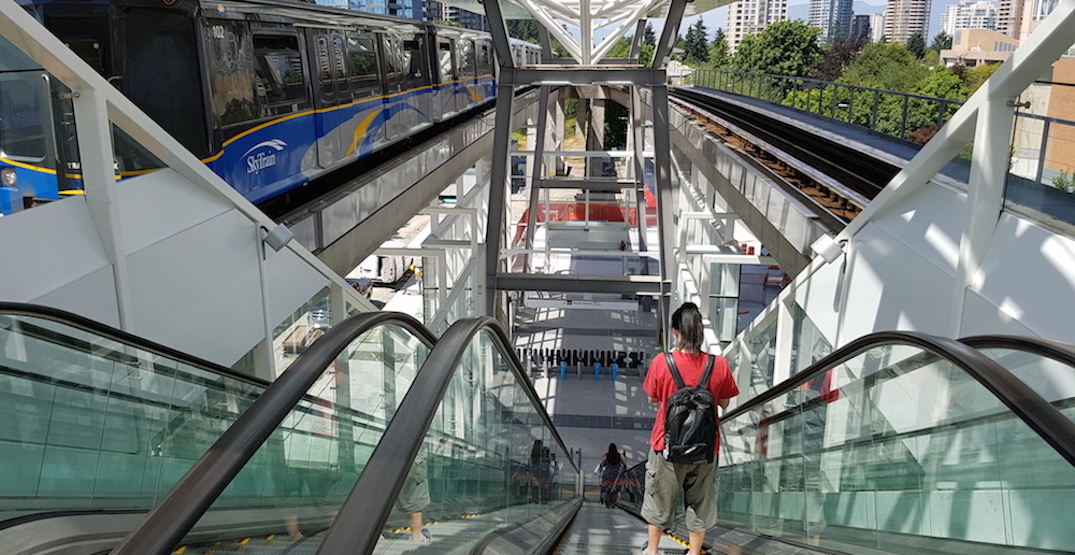 The issue of the lack of washrooms on public transit has returned to a municipal government’s agenda for discussion.

At a meeting today, Burnaby City Council is expected to approve a motion by councillor Sav Dhaliwal and Mayor Mike Hurley that formally requests TransLink to “immediately” open the public washrooms constructed at SkyTrain’s Metrotown Station as part of the recent major overhaul and expansion of the station.

According to a city staff report, the municipal government was previously informed by TransLink that the operation and maintenance of this public washroom would be the responsibility of the leaseholders of the new commercial retail units built into the station as part of the expansion project. But these retail units have yet to be leased.

Municipal officials now want the public transit authority to cover the operating and maintenance costs of the public washrooms, instead of relying on a future retail tenant.

“The Planning and Development Committee, at its Open meeting held on 2021 July 12, requested that His Worship, Mayor Hurley, on behalf of Council, write to TransLink requesting that the recently constructed public washrooms at the Metrotown SkyTrain Station be opened to the public,” reads a city staff report.

However, TransLink says this public washroom at Metrotown Station is far from ready for operations. The station expansion project completed in 2017 provided a room that would be dedicated as a future public washroom, but this is currently a barren, unfurnished void space with no washroom facilities or any fixtures; there is access to plumbing, but no sinks and toilets installed. 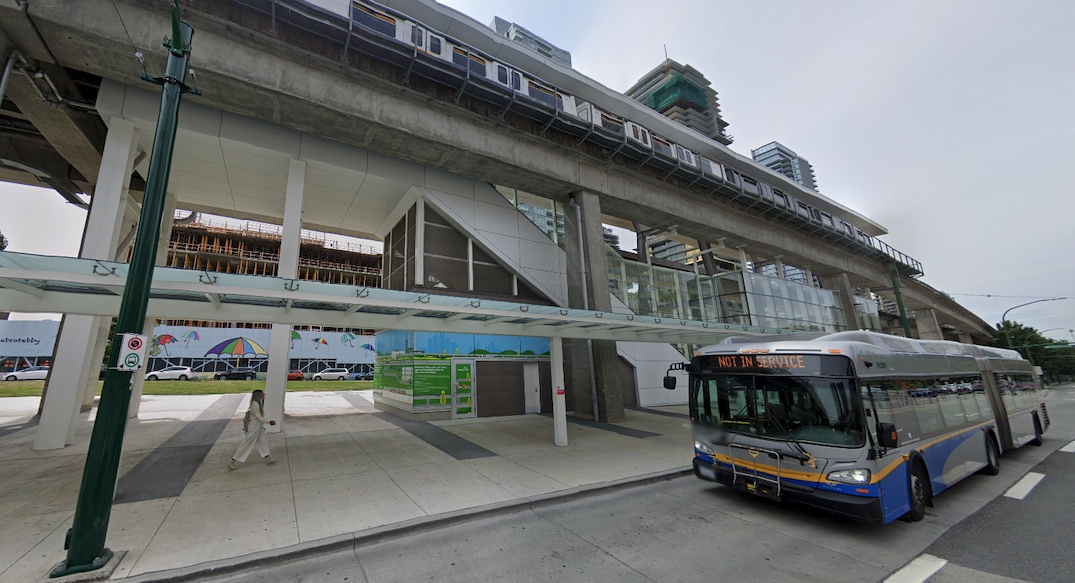 In 2018, TransLink’s Board of Directors approved a broad strategy to gradually roll out public washrooms in strategic high-ridership locations, but a precise plan for implementation and the required funding to do so was not established.

At the time, it was stated that the preferred public washroom strategy would centre on partnerships with third parties — such as retail tenants in the transit system — to maximize passenger experience and better ensure safety and security, while also minimizing costs and risks. The retail tenants would serve to double as a manned presence for the public washroom.

The ongoing operations and maintenance costs are by far the greatest expense of a public washroom, not the initial, one-time cost of construction.

“We know through our outreach work that customers are interested in washrooms on the system. In the past, factors like safety and cost have been reasons to not provide TransLink owned and operated washrooms in fare paid zones,” said TransLink spokesperson Jill Drews in a statement to Daily Hive Urbanized.

“TransLink’s Board of Directors adopted the Customer Washrooms on Transit Policy, and TransLink is developing an implementation strategy to increase the availability of safe, clean, well-maintained and accessible washrooms at high-volume SkyTrain stations and Bus Exchanges. Costs are still being determined. The next step would be including washroom implementation and operation in a future investment plan, as set by the Mayors’ Council.” 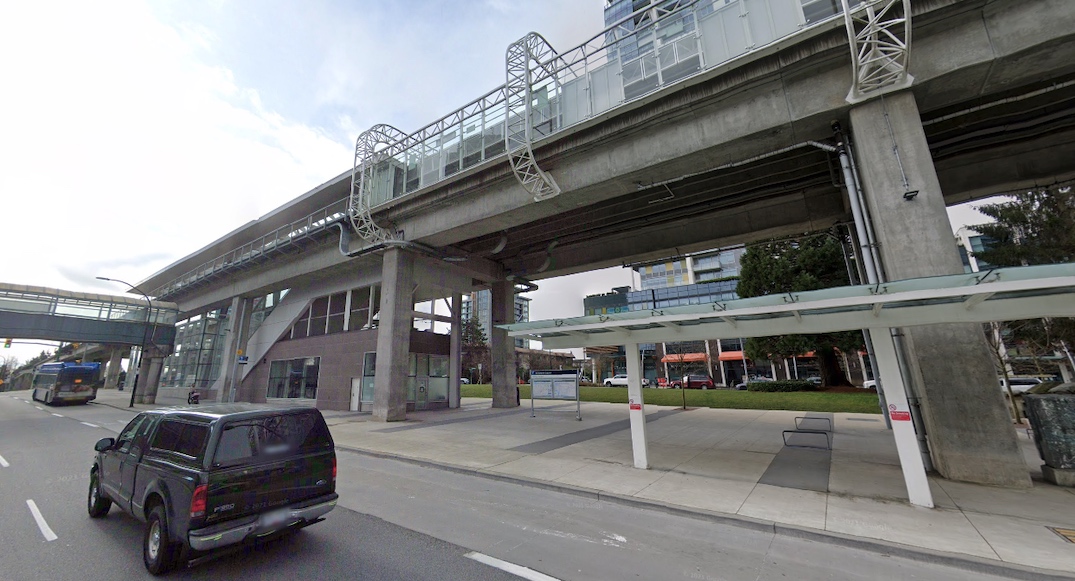 In May 2021, public washrooms were also a request by Vancouver City Council for the new subway stations of the Millennium Line Broadway Extension. The provincial government and TransLink have incorporated a design that incorporates void spaces into Arbutus Station and Broadway-City Hall Station for future public washrooms, but this is dependent on new funding for construction, operations, and maintenance.

Over the years, the City of Burnaby and TransLink have butted heads on the design of the Metrotown Station retrofit project, specifically the incorporation of a new replacement pedestrian overpass between the station and Metropolis at Metrotown mall.

In Spring 2019, the municipal government confirmed the project in its 2019-2023 Capital Plan by allocating funding for the project, but no timeline for implementation was established. The city initially set aside $1.25 million from its 2019 budget towards the pedestrian bridge, with further expenditures of $1 million in 2020, $7.5 million in 2021, and an additional $7.5 million in 2022.

Over the course of four years, the combined budgets create a total municipal project cost of $17.25 million, and this cost likely includes demolishing the old, disconnected overpass structure that remains. The 2019 funding allocation was redirected to a water works project as it was expected that design and planning would not begin that year.

Ever since the closure of the overpass, passengers have had to go down to ground level to cross the street to reach Metropolis at Metrotown, Station Square, and the bus exchange. 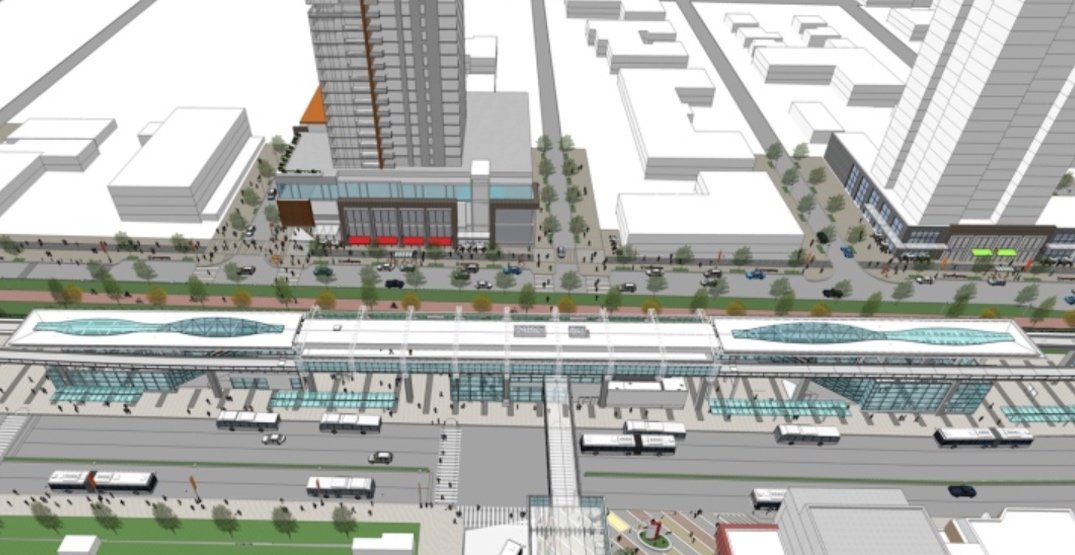