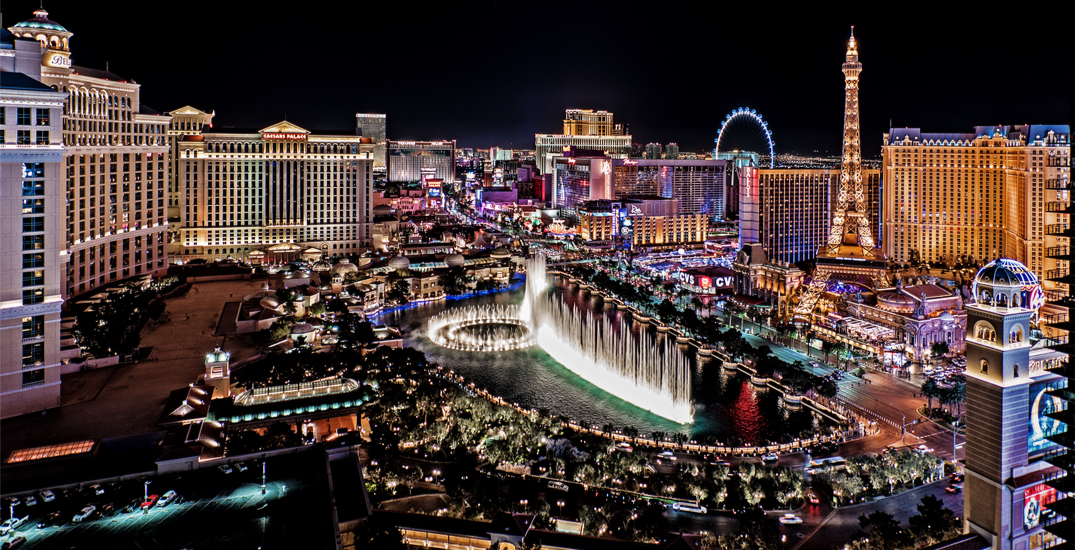 A New Westminster resident has won a whopping half a million dollars from a Lotto Max draw.

Dimitri Golimbonis won during the June 7 draw and is splitting the $1 million Maxmillions prize with another player who lives in Ontario.

“I was playing at home and told my girlfriend I won. She laughed and said I was lying and then we hugged. We were speechless.” said Golimbonis.

The local man bought his ticket on BCLC’s PlayNow.com.

Golimbonis says he’s looking forward to attending a music festival in Vegas thanks to the win.

“I’m a big sports guy, so it would be great to visit some stadiums,” he added. 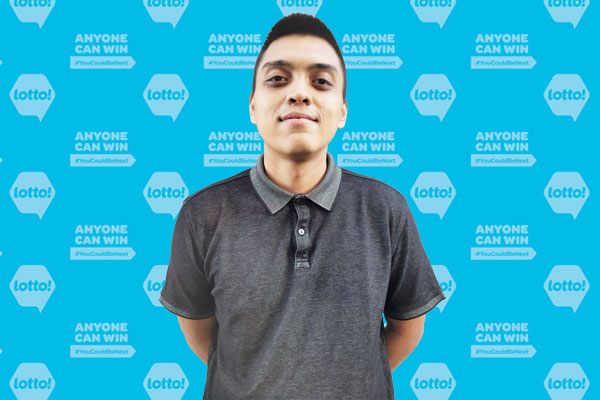 He also plans to travel, buy a home, and send his and his girlfriend’s parents to their home country to visit family.

“It’s so surreal. I’ve imagined before what I would do if I won and how I would act. It’s a sigh of relief for myself and my family.”

This year, lottery players in BC have claimed over $64 million by playing Lotto Max.

If you’re feeling lucky and want to purchase a ticket, you can visit lottery retailers or PlayNow.com.