A man in Duncan, British Columbia, is $1 million richer after landing a Maxmillions prize from the April 15 Lotto Max draw — quite literally with his eyes closed.

Gerald Long got his ticket at PlayNow.com and discovered he won while visiting his cousin’s house for Easter weekend.

“I was picking my regular numbers and then I decided to add an extra line by physically closing my eyes and picking random numbers off of the keypad on my phone,” he recalled in a statement from BCLC shared on May 5.

“I couldn’t believe it. I had to do a double-take!” 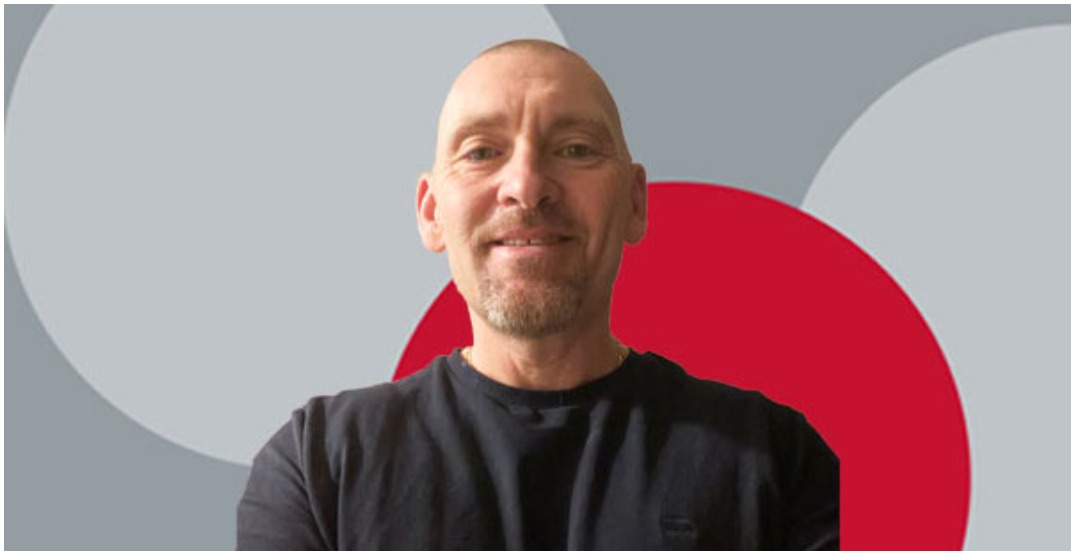 His wife and kids were in “complete shock,” he added — but not too shocked to plan a family trip with some of the prize money.