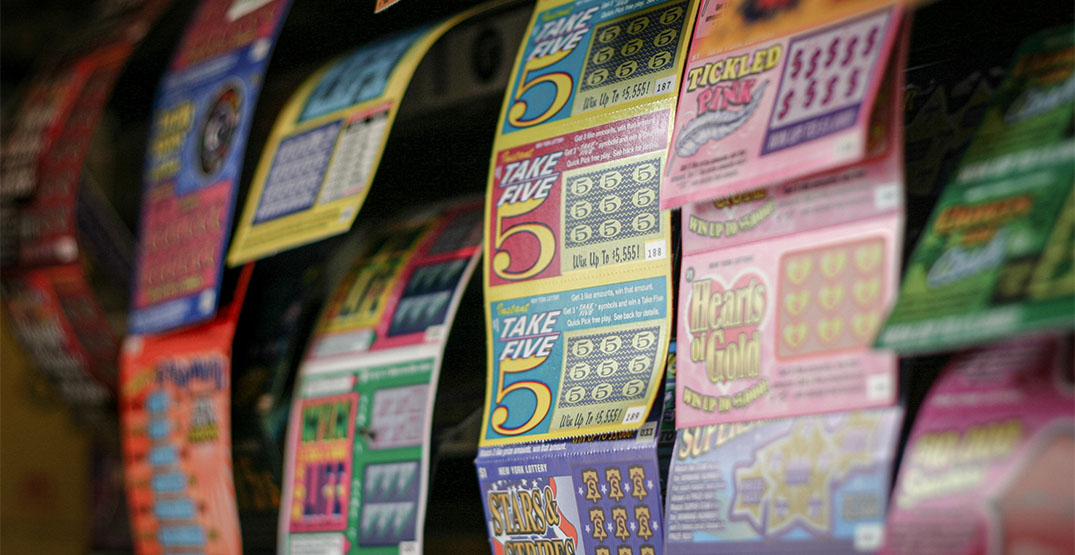 When Rahmat Ali took his lottery ticket to the Freshco clerk earlier this month, all the cashier said was that it was a big win.

Ali knew his numbers matched after using the self-scanner, but at first, he didn’t realize the amount — and he was shocked when he did. The retiree is now $2 million richer after scoring the top prize on the BC/49 lottery’s March 26 draw.

“I never thought I would win that big,” Ali said in a news release. 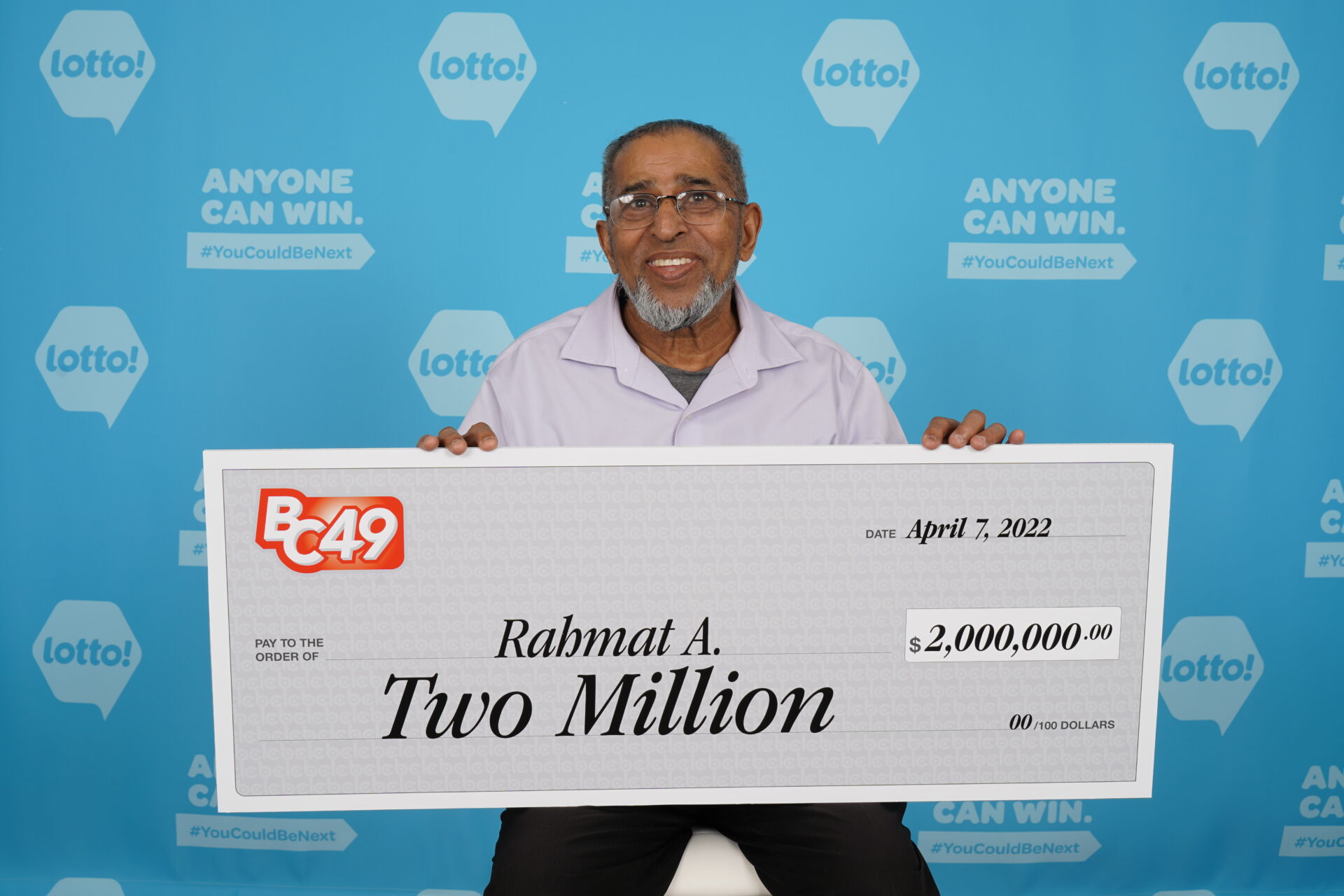 Immediately, he know he’d share his winnings with his family.

“I came from very little growing up, and I want to help my kids and family for the future,” he said.

He told his wife first about the win, and then his daughter and her husband. His two daughters, who live in New Zealand, are planning on coming home to celebrate.

“Everyone was very excited to find out.”

Ali purchased his winning ticket from the Surrey 7-Eleven on 128th Street.