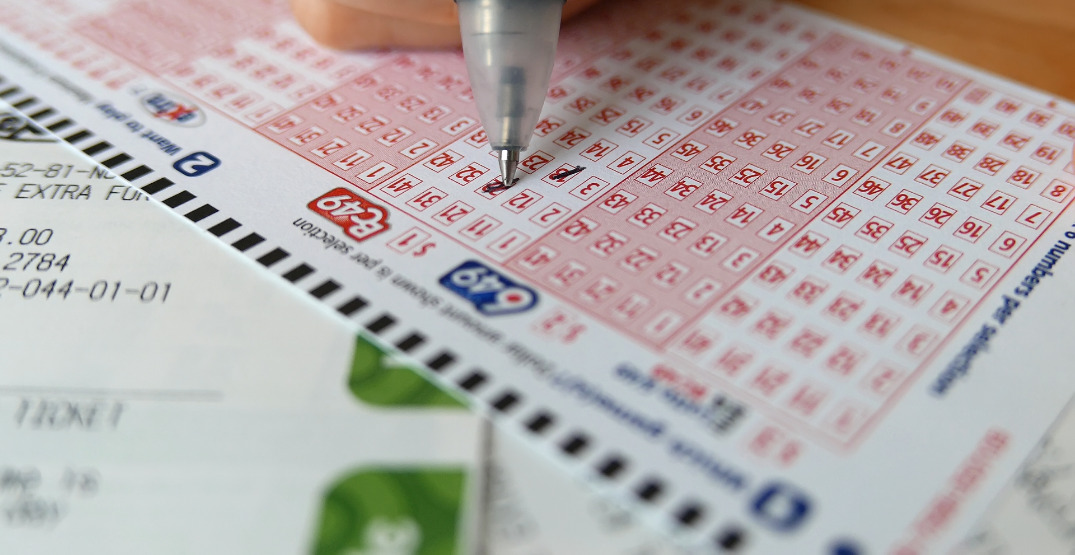 A simple trip to the Real Canadian Superstore led a BC couple to a massive lottery win.

Jamail and Manjinder Khatra’s BC lottery ticket ended up winning them the guaranteed $1 million prize through BCLC’s Lotto 6/49 draw. The Surrey couple purchased their ticket from the Superstore located on 104 Avenue.

Jamail popped into a gas station on his way home from work to check the ticket, and he could not believe what he saw.

“I checked the ticket on March 29, and I saw a million dollars and didn’t believe it,” he said.

“I went home and looked on bclc.com and matched all of the numbers twice to make sure.”

Naturally, the first person to hear the news was Jamail’s wife, Manjinder. She didn’t know what to say. 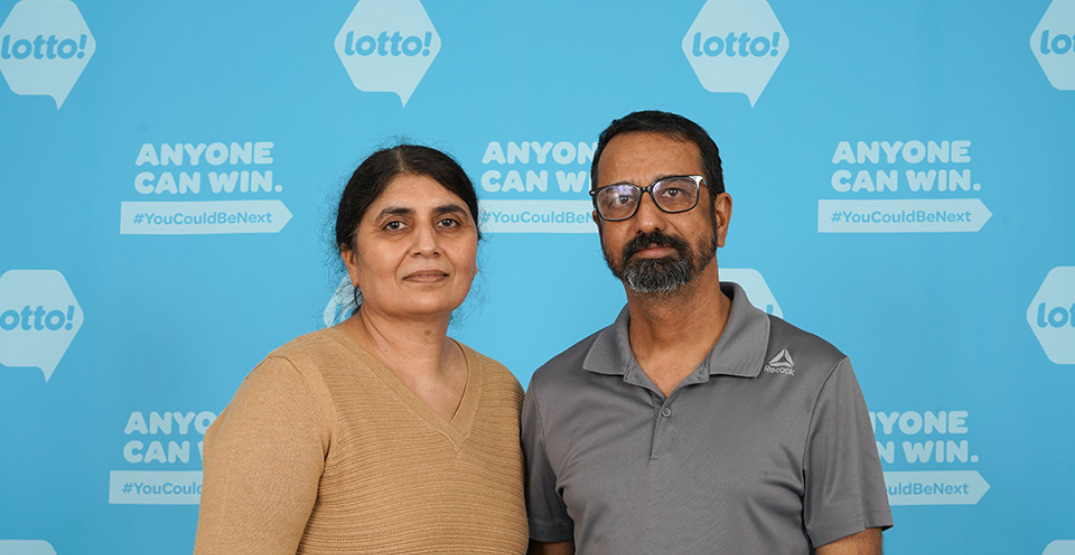 “I couldn’t believe it,” she said. “I brought him to Canada in the ’90s and he thanked me for it the day he found out and I wasn’t sure why he was saying that… then he told me we won the money!”

The BC couple doesn’t have any plans for the $1 million lottery prize yet, but Jamail feels it will play a major role for the couple.

“I feel very happy. It will change our lives.”