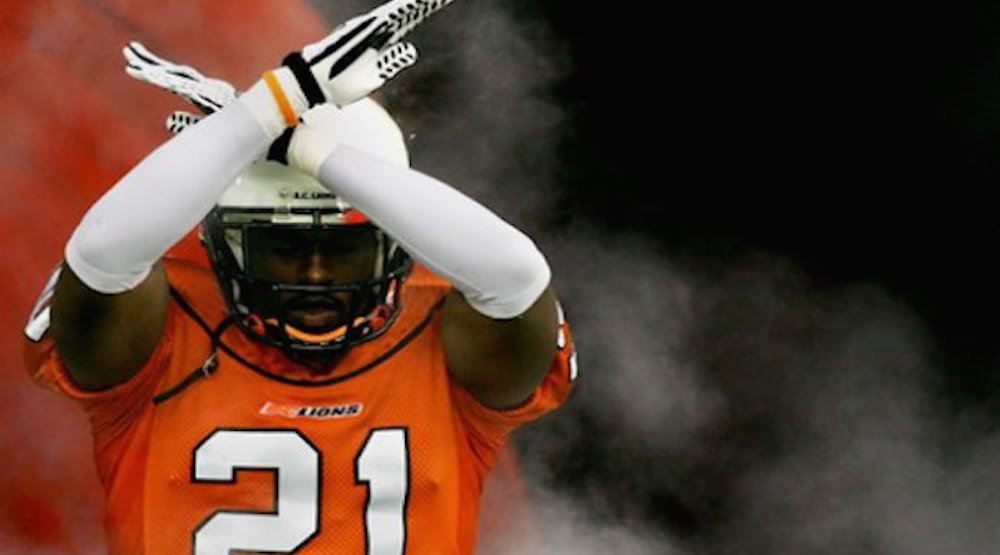 After 12 seasons, 212 regular season games, and two Grey Cup championships, Ryan Phillips’ time in BC is over. Phillips and the team have mutually agreed to part ways, making him a free agent.

“After a number of conversations with Ryan this off-season regarding his role in our defence, we have mutually decided at this time that the best path for both parties is to grant him free agent status,” said Lions GM and head coach Wally Buono.

I appreciate all the love & support from the BC lions fans as well as teammates. I will post a thank you video later on today #21 #love #cfl

The veteran defensive back is a four-time CFL All-Star, and has been a key member of the Lions for a long time. He’s been incredibly durable too, playing all 18 games in 11 of his 12 seasons.

The 34-year-old has 47-career interceptions, including a career-high 12 picks in 2007, but had just one last season.

Buono is well known for being ruthless with veteran players when he thinks they’re on the downside of their career – even Geroy Simon, Jason Clermont finished their careers with different teams – no matter what their history with the team.

Ryan Phillips is saying he thought the contract offer from the #BCLions was a "slap in the face". (He and team have parted ways)

Speaking on TSN 1040 radio on Friday morning, Phillips said he was offered a pay cut to stay with the Lions, calling the offer a “slap in the face.”

Phillips does not want to go quietly into the night and accept a back-up spot. He still believes in his abilities, and plans on continuing his CFL career with another team.

(2/2) Phillips intends on extending his career elsewhere in the #CFL, & requested his release. The 34-year-old has spent entire career in BC

“I have tremendous respect for Ryan and everything he has contributed to our organization during the past 12 years,” Buono said. “Decisions like this are never easy and are made after careful consideration. We are extremely grateful for his service to the club both on and off the field and we wish him the very best.”

It’s been a busy offseason for the Lions, who finished with the second-best record in the CFL last season.

They announced the re-signing of Nick Moore to a one-year contract on Thursday.

“I’m very excited to be back with the Lions for 2017,” Moore said in a media release. “After seeing Jonathon (Jennings) and the guys develop into a very dynamic group last year, I’m more motivated than ever to help bring a Grey Cup back to BC.”

With free agency looming, BC will have some holes to fill though, as a number of players have left for the NFL this year.