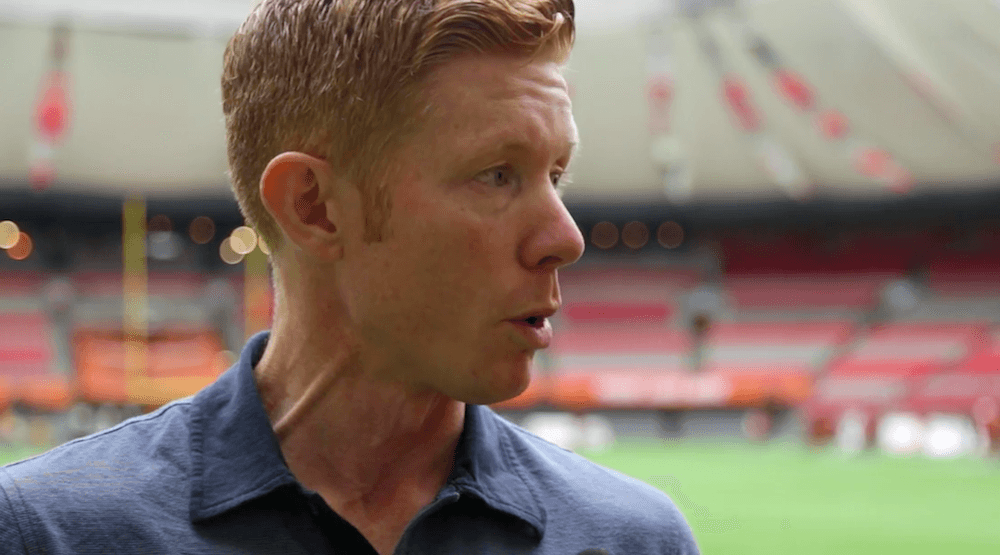 The BC Lions and Vancouver Whitecaps could be about to get new radio play-by-play broadcasters, as Bell Media made more cuts to their staff on Monday.

Today we have learned that Scott Rintoul and Peter Schaad have both been let go by TSN 1040.

Rintoul, who has done just about everything for the station for over a decade, confirmed the news via Twitter.

“Word is starting to filter out, so I might as well confirm any rumours you may have heard about me,” Rintoul wrote. “Yes, it is true, I have been let go as part of the numerous cuts made across our industry today. But while you won’t be hearing me on the radio anytime soon, I firmly believe you’ll be hearing from me on the airwaves in the future. Thank you to all of the great people I’ve been working with and have worked with at 1040 over the last 11.5 years.”

Rintoul is extremely knowledgable and provides great insight in a variety of sports.

He was not only the play-by-play broadcaster for the BC Lions, but also did work on Canucks and Whitecaps broadcasts. In the past he has hosted morning and evening shows for the station. 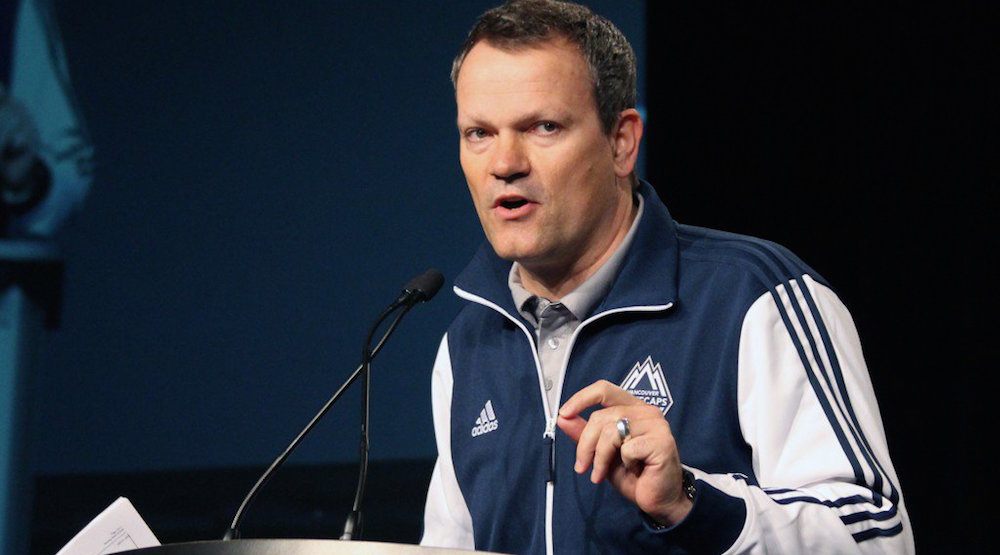 Patrick Johnston of the Province broke the news that Whitecaps play-by-play broadcaster Peter Schaad was let go as well on Monday.

OMG!! I can't believe my TL! Thank you for all the well wishes. There's more to the story. I will keep you updated! ❤️❤️

The Whitecaps and TSN 1040 are without a broadcasting agreement in place, so that may give us a clue as to what Schaad is alluding to in his tweet.

Schaad had been with 1040 ever since landing the play-by-play job for the Whitecaps when they entered MLS in 2011. In recent years, he has also called games occasionally on the television broadcast.