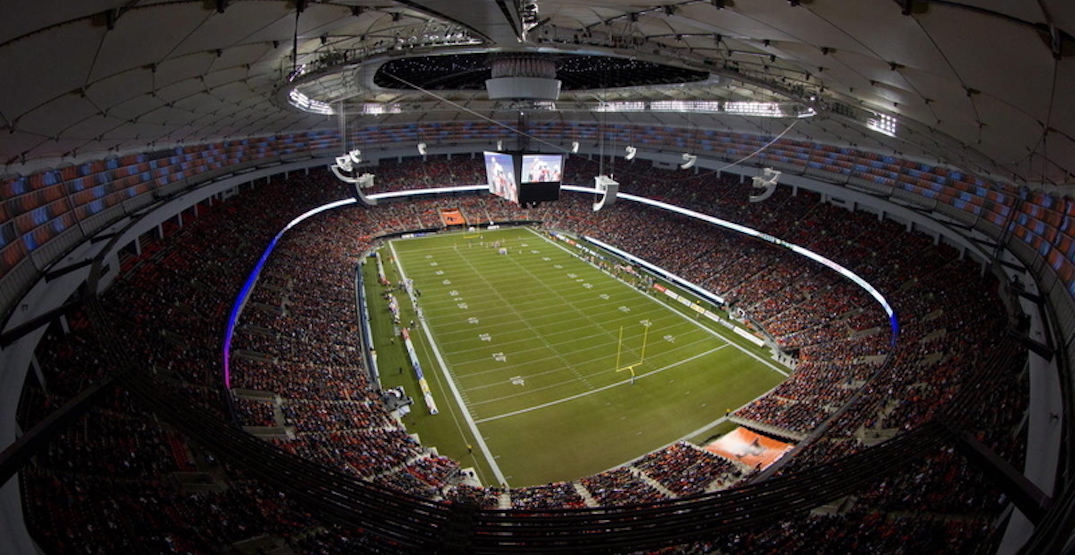 The BC Lions are a hot ticket.

It’s been a while since we’ve been able to say that.

Tickets to the Lions’ season opener on Saturday are selling at a rate not seen in Vancouver in a very long time. Helped by the pre-game concert featuring OneRepublic, the Lions announced on Wednesday that they would be opening up the upper bowl.

Well, it's gonna be a PARTY Saturday night at @BCPLACE! 🔥

You've demanded it #BCLions fans, so the Upper Bowl is OPEN! 🙌🏽

Approximately 5,000 upper bowl tickets were sold in one day, Lions director of business operations and marketing Carolyn Cody told Daily Hive. Only about five 400-level sections were available for purchase on Wednesday, but many more appear to have been added on Thursday to try to meet demand. 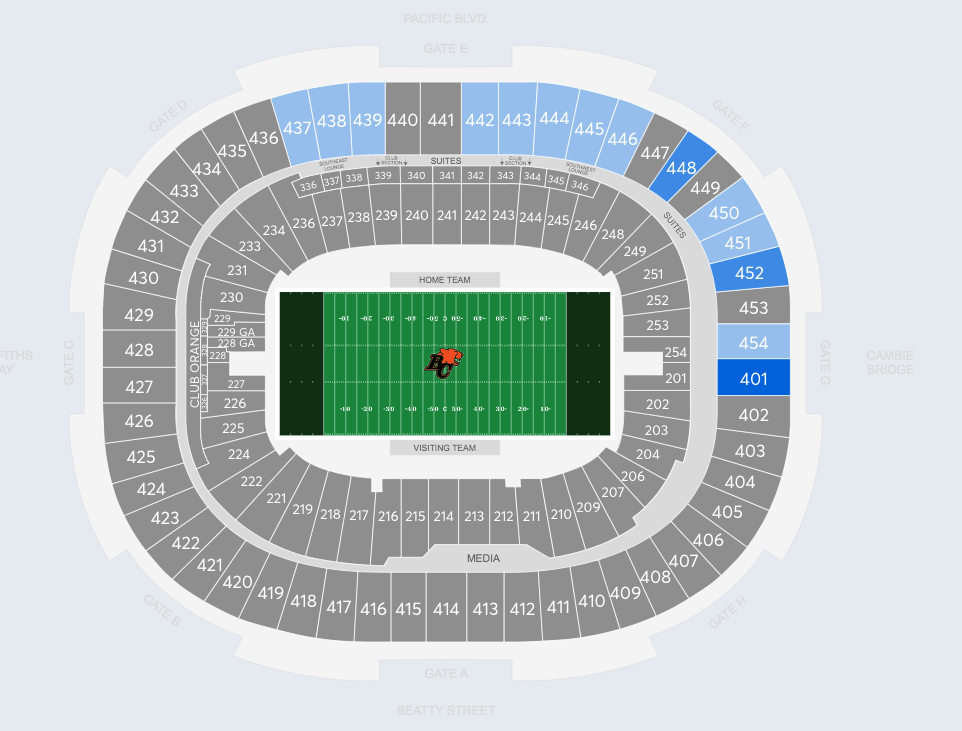 A Lions spokesperson told Daily Hive the team now expects over 30,000 fans to be in attendance Saturday, which would mark the first time they’ve done that at BC Place since 2014.

After a disappointing 5-9 season, the Lions are hoping to return to the playoffs for the first time since 2018. It’s been a trying few seasons for BC — they haven’t had a winning record since 2016.

The Lions have a new starting quarterback, following the retirement of Michael Reilly. Victoria’s Nathan Rourke is the Lions’ starting QB heading into this season, backed up by Michael O’Connor of Orleans, Ontario. They’re the first all-Canadian quarterback tandem in CFL history according to TSN’s Dave Naylor.