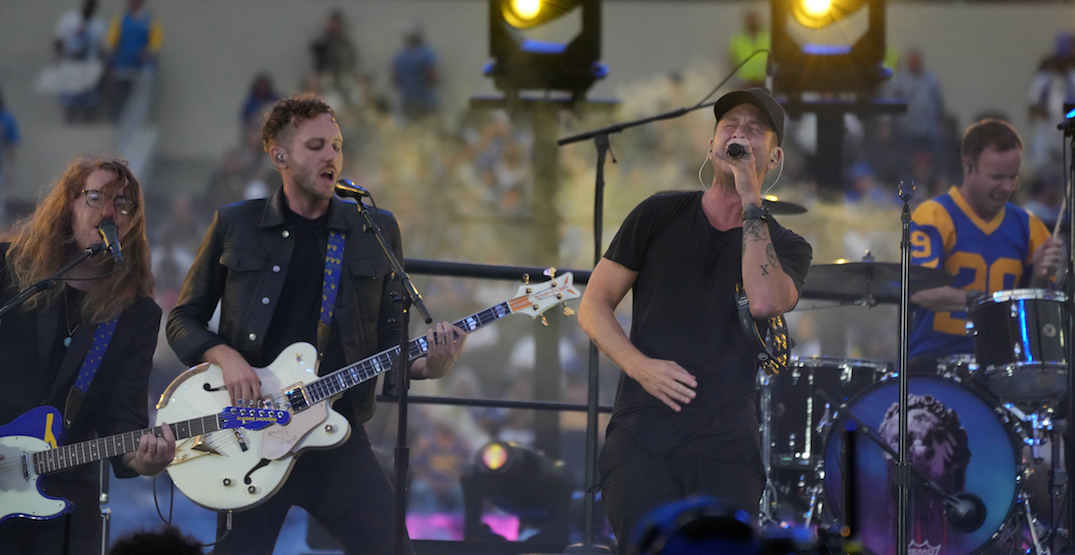 The BC Lions will be kicking off their 2022 season in style.

OneRepublic will be performing a 30-minute pre-game concert at BC Place, the Lions have announced, prior to their season-opener against the Edmonton Elks on Saturday, June 11.

The Grammy-nominated band is no stranger to performing at pro football games, playing the 2016 Grey Cup halftime show in Toronto, as well as at the season-opener for the Los Angeles Rams last season.

Fans should expect some changes to the Lions’ off-field product this season, as new team owner Amar Doman continues to put his stamp on the franchise — and securing an act as big as OneRepublic appears to be a great sign of things to come.

In a media release, the Lions said it is Doman’s mission to make Lions home games “an event.”

The Lions will also be hosting an opening day street party outside the stadium on Robson Street, prior to the 6:30 pm concert.

Tickets start at $31, including taxes and Ticketmaster’s many fees.