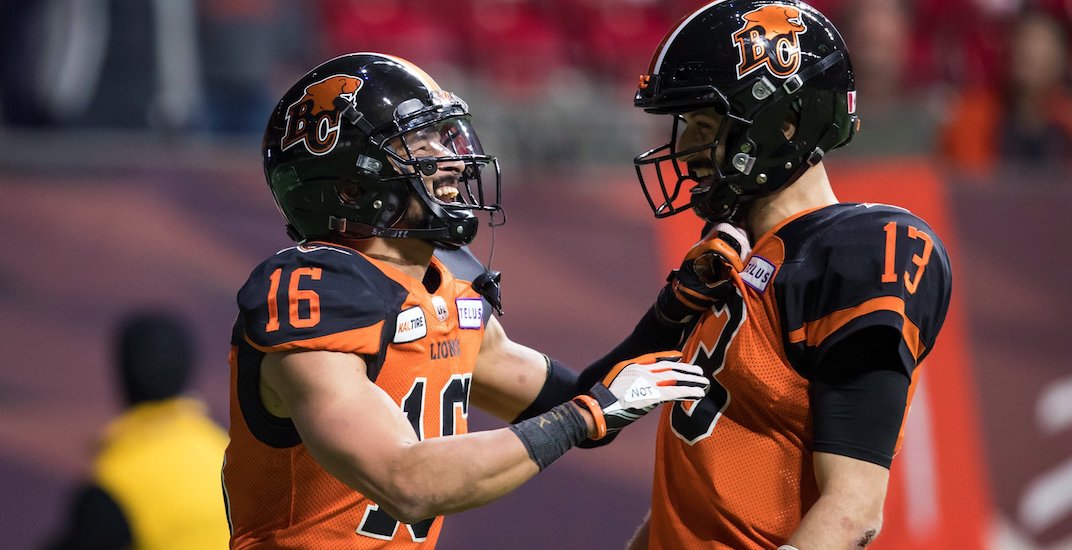 The BC Lions are getting serious about attracting young people to their games this season.

Daily Hive has confirmed that the team will be offering free tickets to kids 17 and under for their home opener against the Edmonton Eskimos on June 27 at 4 pm. That same age group will also be able to enjoy $10 tickets for any their remaining eight home games.

The Lions are building on the success of similar offers in past years for kids 12 and under. The key difference with this promotion is that teenagers who are old enough to attend games without their parents are now included.

Single-game tickets won’t go on sale until some time in April, though the under 17 crowd can buy season tickets right now for just $77.

“We recognize that we want to draw in a younger audience, we want BC Lions football to be affordable for families of all ages,” said Terri Breker, the Lions’ Senior Director of Marketing, Communications and Digital, in a phone conversation with Daily Hive.

Breker also told Daily Hive that the Lions are planning to launch a program geared at post-secondary students, offering tickets for just $20.

The Beach Party Zone and Club Orange no longer, with a new initiative called “The Den” taking its place. For $30, fans will be able to get a seat in the end zone with access to the a lounge that has a night club feel, including couches and a bar.

“We’re really excited about filling up BC Place and making it a rocking place to kick off our season at home,” said Breker.

It’s been a difficult last few seasons for the Lions, who missed the playoffs with a disappointing 5-13 record. As the Lions have struggled on the field, they’ve been hurting at the box office too, with an average of just 17,803 fans showing up to BC Place last season.

But with new head Rick Campbell in the fold, the team is optimistic heading into next season.

“We recognize that we had a couple of rough seasons on the field, and with Rick Campbell, they’re going to put a winning team on the field. They’ve already done a ton of work in this offseason to improve the on-field product. What we want to do in addition to that as a football club is provide an entertainment experience for fans to come out… We wanted to create some new areas in the building to improve our game day experience.”

“There’s a little bit of something for everyone, and we wanted to have this inclusive, entertaining experience that’s super affordable and super fun.”