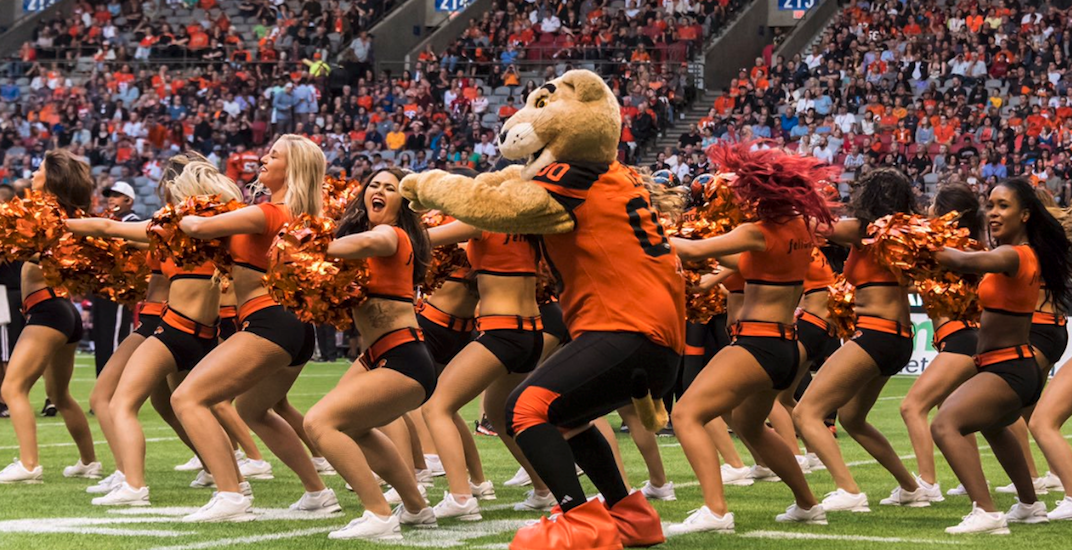 The Lions want to make BC Place a party this season.

While much of that will rely on head coach Wally Buono and the players, the team is taking steps off the field to connect with fans.

The cheapest seat in the stadium will be in sections 228 and 229, where $20 buys you a general admission seat in the new “Beach Party Fun Zone” for any game this season. While the name maybe needs some work (is there going to be sand?), it’s a excellent idea.

The section will include a DJ platform, giveaways, and giant emoji cutouts in what promises to be the rowdiest spot to watch a BC Lions game. 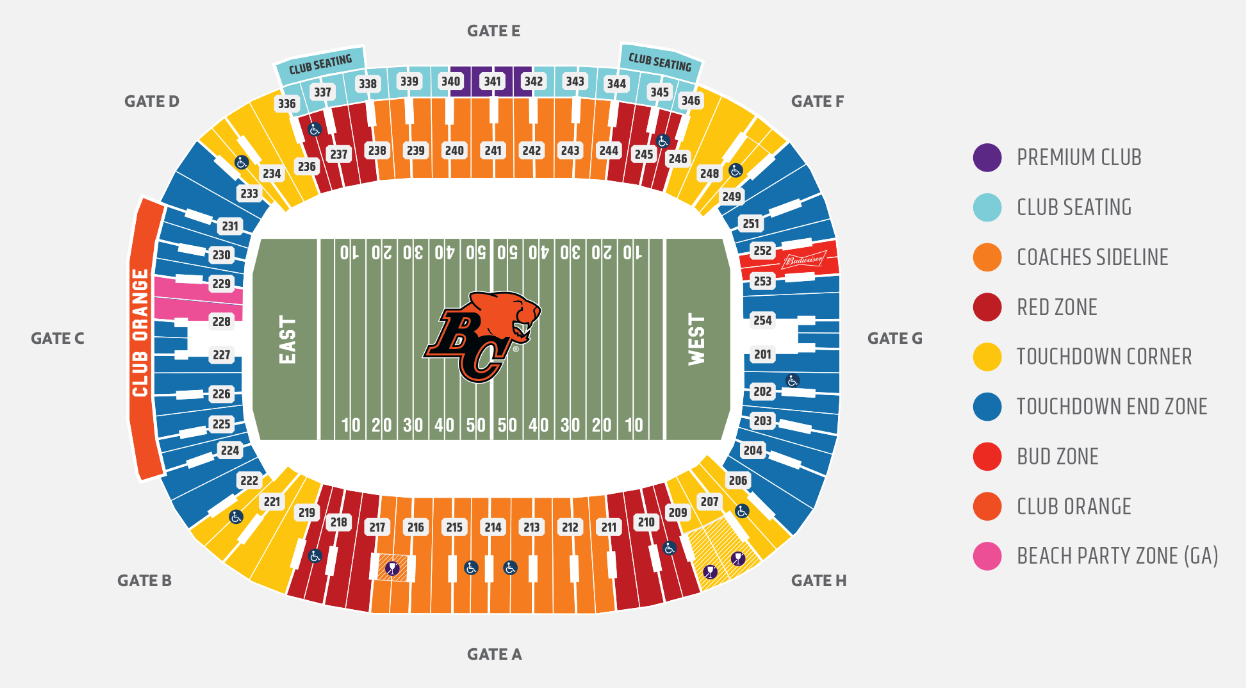 It’s no secret that the Lions needed to do more to get the attention of young people in Vancouver, and this should appeal to the university and 20-something crowd. That’s especially true after the team missed the playoffs for the first time in 21 years last season.

Capacity for the party zone is currently at 300 people, but if it’s successful, you could certainly see the Lions increasing it for next year.

The Lions are also catering to young families, offering $85 season tickets and $10 single-game seats for children 12 years old and younger – an offer good for every single home game this season.

The cheapest regular-price ticket is $35 for all end-zone seats, which is a change from last year when lower end-zone seats were priced higher.

In addition, the team has a promotion for the June 16th home opener against the Montreal Alouettes, offering two tickets, two hot dogs, and two beers (or Pepsi products) for $65.