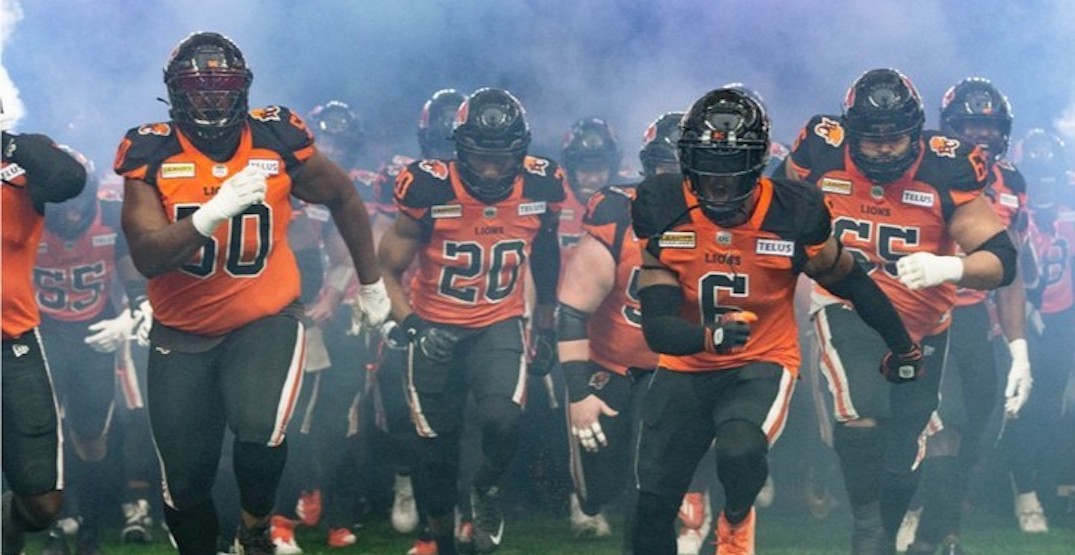 The BC Lions are off to a roaring start in 2022, and they haven’t even played their first game yet.

The Lions are closing in on a lower-bowl sellout of BC Place for the first time in years for Saturday’s season opener against the Edmonton Elks. A peek at Ticketmaster shows not many tickets are available for the game. 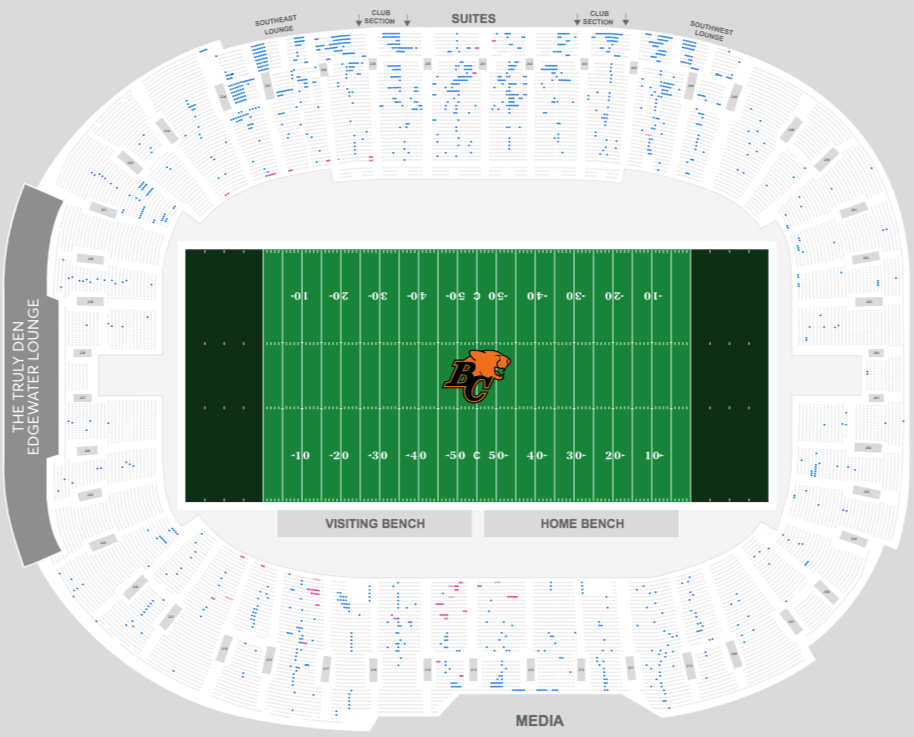 The lower bowl is selling out (Ticketmaster.ca)

The Lions, like the Vancouver Whitecaps, typically limit their home game capacity to the lower bowl at most, which holds 25,500 people for football. The full capacity of the stadium is 54,500.

That could change on Saturday.

Helped by a pre-game concert featuring OneRepublic, new Lions owner Amar Doman says the Lions are looking at potentially opening up the upper bowl for their first game of the season.

“The momentum is building each day. We’re very excited about it,” Doman said in an interview with Don Taylor and Rick Dhaliwal on CHEK TV this morning. “There’s an opportunity for us to open the upper bowl, which would be great.”

After an offseason of planning, Doman is looking to put his stamp on the Lions, a franchise he bought in August of last year.

“This hasn’t been done in a long time,” said Doman. “I’m getting overwhelmed with enthusiasm.”

"There's an opportunity for us to open the upper bowl.."@BCLions Owner Amar Doman tells us about ticket sales for Saturday night and other events planned.

Indeed it has been a long time since the Lions opened up the upper bowl for a game.

Pandemic restrictions last season limited capacity to 12,500, but attendance has mostly been in decline for the Lions since 2014, when the team averaged 28,011 fans per game, with a season-high attendance of 33,752 according to CFLdb Statistics.

But with a new local owner, this is very much a new era of Lions football.

Tickets to Saturday’s game are available for as low as $29, and include entry to the OneRepublic pre-game concert. Steven Page, formerly of the Barenaked Ladies, will perform outside the stadium at the Lions Backyard Street Party, beginning at 5 pm.